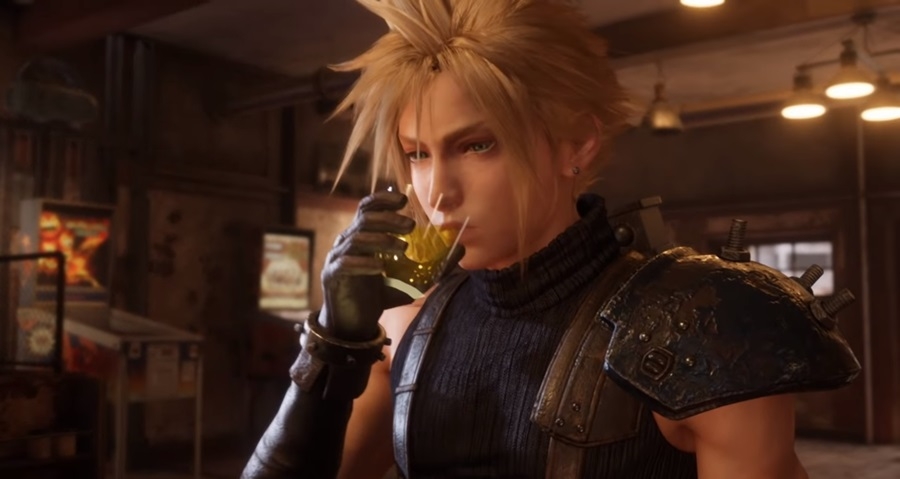 Before all the information about “Final Fantasy 7 Remake” has been revealed, there were numerous concerns from players regarding the game’s combat system. The complaints stem from the fact that Square Enix appeared to have thrown the ATB mechanics away in lieu of a real-time battle system that’s been popular among modern games.

However, when “Final Fantasy 7 Remake” appeared in E3 2019, some of the concerns have been put to rest as it was shown that the developers kept some semblance of the ATB system in place. And when the reimagining appeared in the recently concluded Tokyo Games Show, the concerns further dissipated.

As has been confirmed by the studio, “Final Fantasy 7 Remake” will have what’s called a Classic Mode where players don’t have to do anything during combat as the characters will fight automatically. As the fight unfolds, the ATB meter is filled, and players can then unleash various abilities depending on the enemy’s weaknesses, Screen Rant reported.

This is a great option for players who aren’t particularly good at fighting games as blocking, attacking, timing, and dodging remains one of the core skills you need to dominate a fight, something that is fairly difficult to do. In “Final Fantasy 7 Remake” Classic Mode, however, all four of those aspects will be covered by the AI, leaving players to focus more on the tactical side of things like unleashing spells, controlling other party members, and commanding summons.

And speaking of which, Square also revealed that summons will play an integral role in the reimagining, so much so that it actually becomes a temporary party member. During the TGS presentation, fans saw Ifrit joining Cloud, Aerith, and Tifa as they fought a “Final Fantasy 7 Remake” boss monster. For the most part, Ifrit will be controlled by the game’s AI but Cloud can still command him to unleash specific spells to tailor-fit a player’s fighting style.

This adds a new layer to the game, especially to the aforementioned tactical route where you don’t have to worry about real-time battle and pour all your time ensuring that the correct spells are cast. Of course, others can opt to play in normal mode where everything is inputted by the player although it’ll be much more difficult than simply letting the AI handle the fight. But that’s one of the fun aspects of “Final Fantasy 7 Remake.”

It lets you decide what sort of playstyle you want and the game will adjust accordingly. Seeing how everything unfolded so far, “Final Fantasy 7 Remake” appears to have been made with the intention of gunning for next year’s Game of the Year award.

Of course, with “Cyberpunk 2077” and “The Last of Us Part 2” also aiming for the same goal, there’s no denying that the race will be a close one. At the end of the day, however, gamers are the ones benefitting from all the competition, which is why there are millions of people who can’t wait for 2020. “Final Fantasy 7 Remake” will hit the shelves on March 3, 2020.