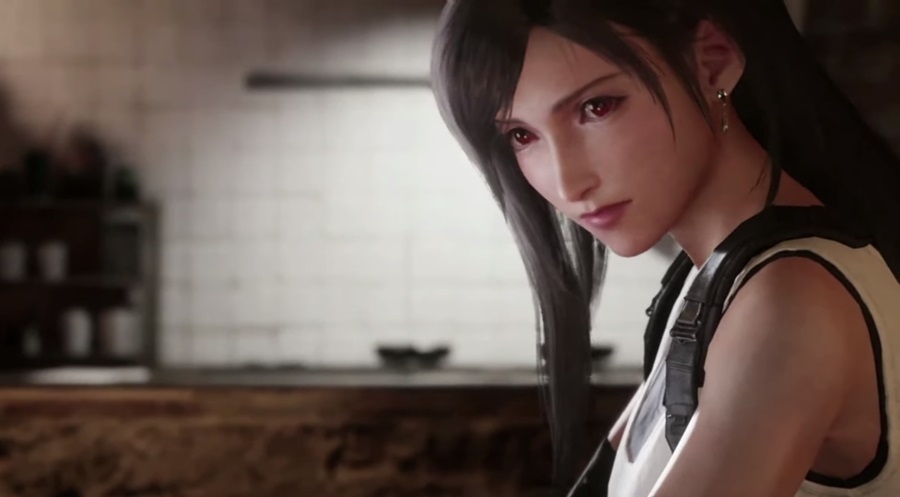 Photo via Screenshot of Kotaku/Youtube

“Final Fantasy VII: Remake” has finally got a release date following its appearance in E3. The reimagining will be hitting the shelves on March 2020 and audiences can’t wait to get their hands on the title.

E3 also provided an in-depth look at the battle mechanics of “Final Fantasy VII: Remake.” This aspect has been one of the most discussed parts of the title as the reimagining broke off from its previous approach regarding combat, Engadget reported.

Prior to the reveal, it was initially assumed that “Final Fantasy VII: Remake” will be a solely real-time battle. But after the gameplay demo was released, Square Enix has kept some semblance of the Action Time Battle mechanic that made the original game quite popular.

This time, however, the ATB has been transformed into a meter where it fills up slowly or quickly depending on the activity of a player. Fighting and landing blows in “Final Fantasy VII: Remake” will fill the meter faster than simply being idle. It’s sort of like the ultimate meter that “Dragon Age: Inquisition” have but with a lot of skills and abilities to choose from.

The “Final Fantasy VII: Remake” demo showcased Cloud and Barret, highlighting the strength and usefulness of each character in a given situation. Obviously, Cloud is a close-range damage dealer that can dish out a large amount of pain especially when he has the meter to spend. Barret, on the other hand, acts as the long distance heavy artillery with his gun arm. Upon activating ATB, players will enter what’s called a Tactical Mode that will considerably slow time to a glacial pace.

This will allow gamers time to dig through the abilities of a given character and select the appropriate skill to damage a certain enemy. For instance, the demo showed Cloud and Barret fighting a Scorpion Sentinel that is weak against lightning attacks. Players will have to take advantage of the boss’ weakness as it’s been revealed that it has self-repair abilities. Unfortunately, the “Final Fantasy VII: Remake” presentation didn’t provide more details about Tifa’s skills.

They also didn’t show any areas outside of Midgar, suggesting that the first episode of the reimagining might be focusing on the dystopian city alone. With the developer saying that “Final Fantasy VII: Remake” will be released episodically, some are wary of pre-ordering the game and are sticking to the healthy practice of waiting for reviews before finally purchasing the title.