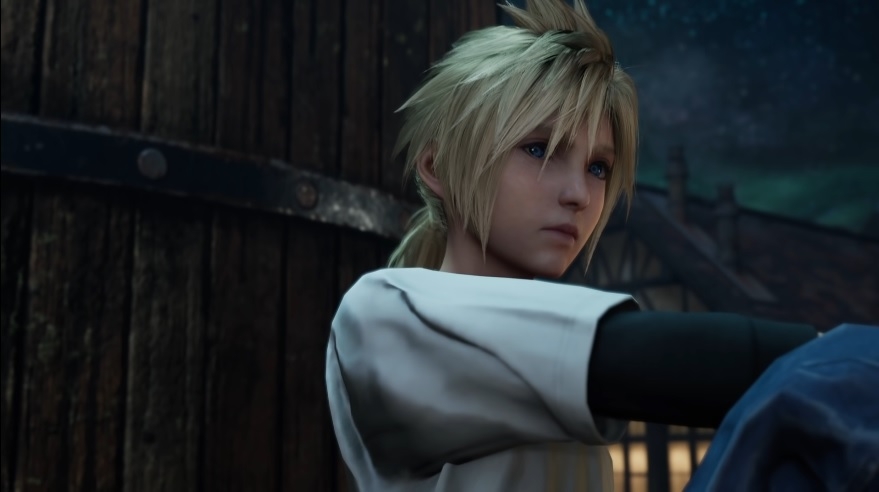 Many have asked whether or not Square Enix is planning to remake other fan-favorite “Final Fantasy.” Suppose the trademarks the studio recently filed were any indication. In that case, more projects could be in the pipeline related to the plot and gameplay of “Final Fantasy 7 Remake.”

Gematsu first spotted the trademarks that were initially filed in Japan last December. Claims for “Ever Crisis” and “The First Soldier” were entered last Dec. 17, followed by the logo of “Shinra Electric Power Company” on Dec. 22. It appears that Square Enix’s claims were granted as the trademarks reportedly went public on Tuesday, Jan. 12.

Anyone familiar with “Final Fantasy 7” would immediately recognize these titles and names. It can be recalled that the original game became so popular that it later had its own metaseries. Part of that series was the mobile game “Before Crisis: Final Fantasy 7” originally released in 2004, and the action RPG “Crisis Core: Final Fantasy 7” launched on PS Portable in 2007. However, the trademark is more likely to be related to the latter.

“Crisis Core” was released 10 years after the original “Final Fantasy 7” but it offered a prequel plot. Like the original game and the Remake, “Crisis Core” also launched worldwide. Considering these things, it would not be surprising if the “Ever Crisis” trademark is related to the prequel title planned to be released to expand the world of “Final Fantasy 7 Remake.”

The Shinra Electric Power Company is considered an evil megacorporation that provides mako energy to the entire “Final Fantasy 7” world. Its resources resulted in immense power and influence that were often used against the protagonists of the game. Shinra has an elite paramilitary group called SOLDIER, but the specific title “The First Soldier” is speculated to be pertaining to Sephiroth, the main antagonist in “Final Fantasy 7.”

It is still unclear what these trademarks mean for the future of “Final Fantasy 7 Remake.” While they could be early hints of upcoming gameplay content and expansions, they could also be just for some special merch items.

Aside from the potential expansion, fans of the franchise are still waiting for the release of “Final Fantasy 7 Remake” on other platforms. The game exclusively launched on PS4 last year, but there were reports that Square Enix only agreed to a timed exclusivity deal with Sony that could expire this March.