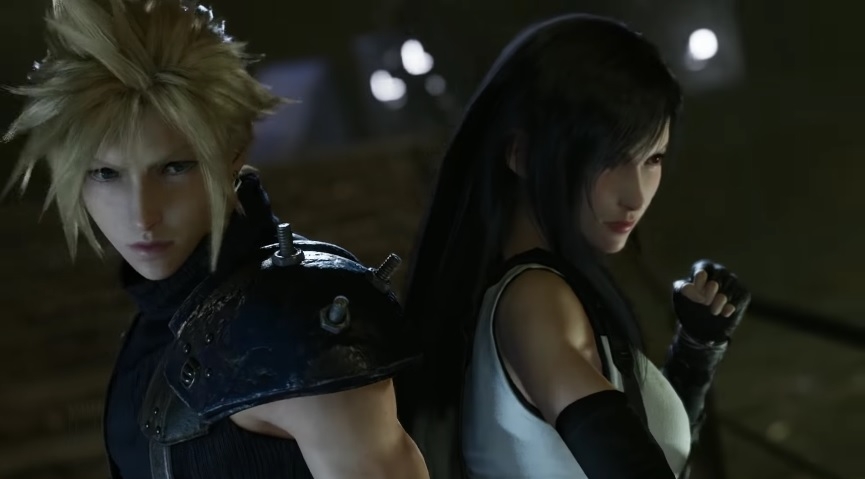 Since "Final Fantasy 7 Remake" was announced, Square Enix made it certain that the game is going to be exclusive on the PlayStation 4 platform. However, a Facebook post from Xbox Germany surprised fans when a video trailer clearly indicated that title is arriving on Xbox One the same date as PS4.

Xbox Germany has since apologized and admitted that the Facebook video in question was a mistake. Of course, a number of fans, especially those with Xbox One and hoping to enjoy "Final Fantasy 7 Remake," was not convinced and started making several speculations as to what the social media post could mean.

Before further confusion cloaks the fanbase, Square Enix dismisses any rumors that "Final Fantasy 7 Remake" will be available on Xbox One. The video company reiterated that the title, as they already announced, is a PS4-only game. Once and for all, the developer told IGN, “We have no plans for other platforms.”

Hey. We did an internal mistake in the Social Team. We took the video off immediately. Sorry, no announcement on our side. Big apologies for this.

Ever since the Facebook mishap gained more attention online, Xbox Germany's marketing communications & social lead Maxi Gräff said the Facebook video was a mere "internal mistake" on their part and implying that "Final Fantasy 7 Remake" will not be released on Xbox One.

Despite Xbox Germany's clarification, some people on Twitter do not seem convinced that it was all a mistake. Others are open to the possibility that "Final Fantasy 7 Remake" is only PS4-exclusive at the beginning of its release. Some people also appear suspicious of the fact that the incorrect announcement was part of an obviously well-thought-out video. To this, Gräff insisted that they intended to put up a promo video for the other "Final Fantasy" titles on Xbox and the upcoming title was never supposed to be in the mix.

On the other hand, it is also understandable why many fans still hope for "Final Fantasy 7 Remake" to be released on Xbox One. The original 1997 title may have been exclusive to PS, but Square Enix released a port for Xbox One and Nintendo Switch just last March. Unfortunately, the remake version looks like it is only for PS4 for real when it goes live on March 3, 2020. Xbox fans can only hope would not take another couple of decades before they could get another port.