‘Final Fantasy 16’ release date: Next game’s mature age rating is only the second time in the series 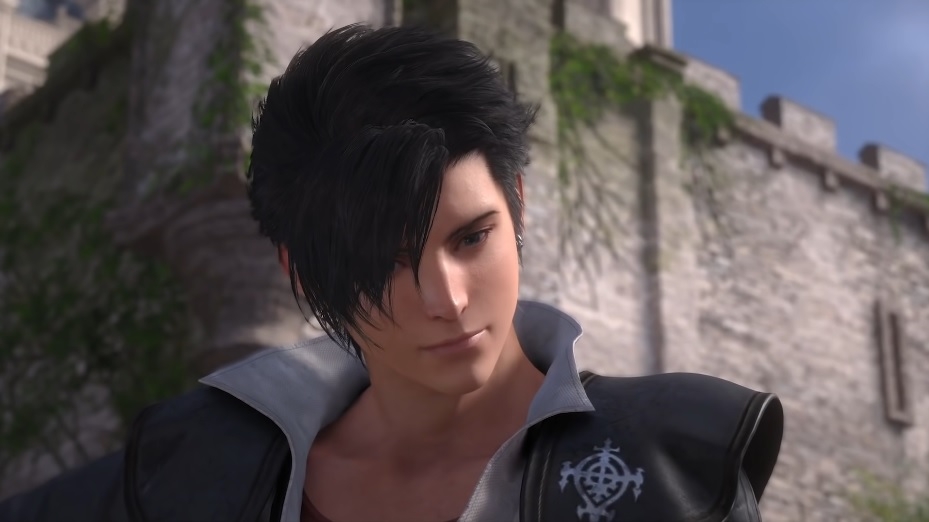 More information is being released since “Final Fantasy 16” was announced during the PlayStation 5 event earlier this month. One of them includes its age rating that indicates the title’s content, visuals, and gameplay are for mature audiences only.

‘Final Fantasy 16’ could be adults-only, and fans aren’t surprised

Twitter user ThisIsXel shared a couple of screenshots that appear to be from email alerts for “Final Fantasy 16” from Square Enix. The images confirm that the game is currently rated for audiences 18 years old and above only by the Pan European Game Information (PEGI).

There are a few more things to note, though. First, as the source later pointed out, the age rating is “provisional.” However, if the few snippets of “Final Fantasy 16” was already assigned the PEGI 18 rating, the entirety of the game is likely to get the same treatment.

In this case, the upcoming game is slated to become only the second installment in the popular fantasy series to get a mature age rating. The first one was “Final Fantasy Type-0,” which was an adults-only video game in some regions.

Anyone who has seen the first “Final Fantasy 16” teasers will agree that the rating seems appropriate. It has more violence than the usual “Final Fantasy” content, but fans might be wondering what other aspects of the game have led to the PEGI 18 rating. The majority of the people replying to ThisIsXel’s post have one thing in mind -- sex scenes. However, that is more of speculation (or a wish) than a fact at the moment.

Fans should also note that age ratings can differ per region. The PEGI criteria apply to the European market, but its American counterpart Entertainment Software Rating Board (ESRB), might have a different judgment for “Final Fantasy 16.”

Considering how long the series has been around, most of its avid fans are already at the age where they can play mature-rated games. So this could be a good sign from a gamer’s perspective, which could mean that developers are not holding back on the story, cutscenes, and combat system to be included in “Final Fantasy 16.”

Square Enix did not provide a release window, not even a launch year, for “Final Fantasy 16.” However, the game was reportedly in the making for at least the last four years, making it possible for the title to be released in the near future.