‘Final Fantasy 16’ release date: Different game modes that are action-oriented and story-focused are in the works 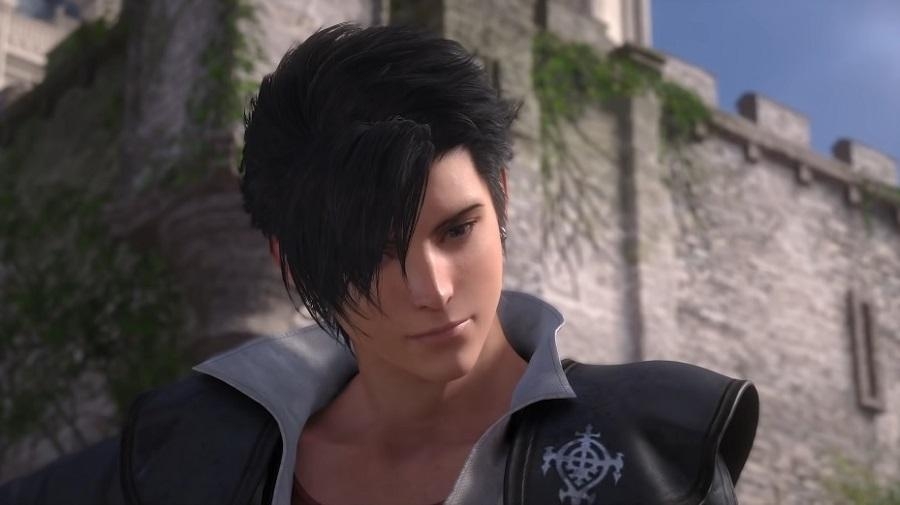 Many details about “Final Fantasy 16” are still under wraps, but producer Naoki Yoshida had recently shared how the upcoming title is different than its predecessors. The developer also hinted at the game having something to offer to players who either like action-based or story-focused adventures.

‘Final Fantasy 16’ gameplay: What to expect

The announcement of “Final Fantasy 16” was one of the biggest events in the gaming industry last year. And its only video teaser should convince long-time fans that it is going to include more bloodbath and fierce fights than the series used to have.

While Square Enix is still being cagey about other gameplay details of “Final Fantasy 16,” Yoshida recently offered more insights and an overview of what to expect from the upcoming title. In an interview with the One Morning radio show earlier this week, he revealed (what the trailer already teased) that the next game will focus on the action aspect of the gameplay.

“We only released one trailer for now. As it shows, this time we’re focusing a lot on action,” Yoshida said via translation from DualShockers. When asked how the game would serve players who prefer to complete narrative-driven campaigns, Yoshida assured fans that “Final Fantasy 16” will have something for them as well.

Yoshida added that “Final Fantasy 16” will feature several game modes that will cater to the different tastes of players, and there will be one for gamers who want to focus on the story.

Unfortunately, Yoshida was not able to reveal more details about the “Final Fantasy 16” plot. But the game producer also discussed how he hopes his video games would offer some sort of relief to players who have been having difficult days. “I think FF16 will be a fantasy for those who grew up with Final Fantasy, and also know the harsh reality of the world. I can’t tell you more or I’ll get yelled at, I think I already told you a lot,” Yoshida added.

It might take a while before fans learn more about “Final Fantasy 16,” and a release date is still unknown. Meanwhile, Square Enix already confirmed that the game will be exclusively released on PlayStation 5 for a certain period.