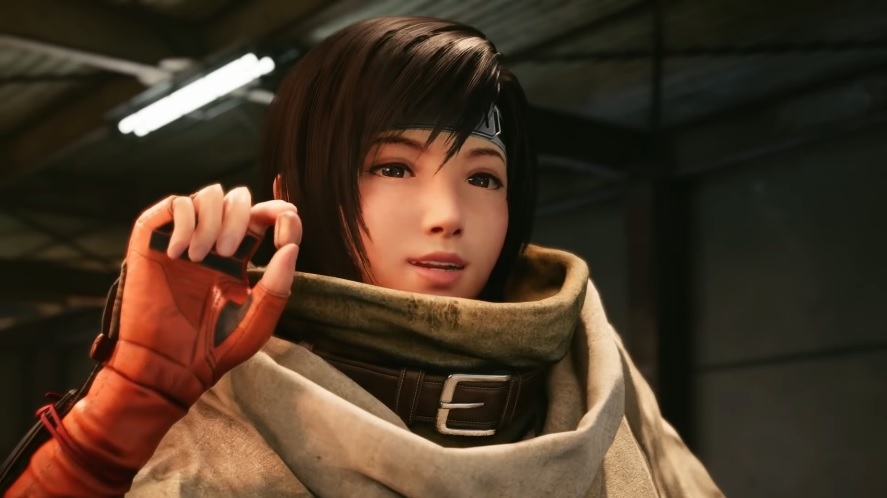 Square Enix celebrated the 25th anniversary of the original game on Monday and held a special livestream with “Final Fantasy 7 Remake” director Yoshinori Kitase. At the event, Kitase told fans that he might be able to provide more details about the sequel this year.

Parts of the livestream where “Final Fantasy 7 Remake Part 2” was briefly discussed were translated by PushDustIn for VGC. While the director cannot say for sure yet when the new details will be revealed, it appears that they are aiming to make more announcements regarding the sequel within the year.

“We just started the 25th anniversary of Final Fantasy VII, so we want to celebrate and get fans excited,” Kitase said. “So within the next 12 months, we want to share some information.” Noting Kitase’s choice of words, according to the translation, the “Final Fantasy 7 Remake Part 2” announcements might not be a solid plan at this point. But the developers could achieve more progress in 12 months, so hearing more about the sequel within 2022 seems plausible.

Last year, Square Enix released the PS5 upgrade for the game officially titled “Final Fantasy 7 Remake Integrade.” But fans were told that they may have to wait for Part 2 to experience the IP with the full capacity of the PS5 hardware.

In an interview with Famitsu, director Tetsuya Nomura noted that Intergrade “partially” supports adaptive triggers on the PS5 DualSense controller. But he added, “In terms of using all of the features of PlayStation 5, please wait for the next game where we can start from scratch.” At best, that could mean the sequel is going to play natively on the PS5 but it is still unclear if it will be released on PS4 as well.

Considering how long fans may have to wait to get new information on “Final Fantasy 7 Remake Part 2,” it is a safe bet that its release date will not be announced anytime soon.