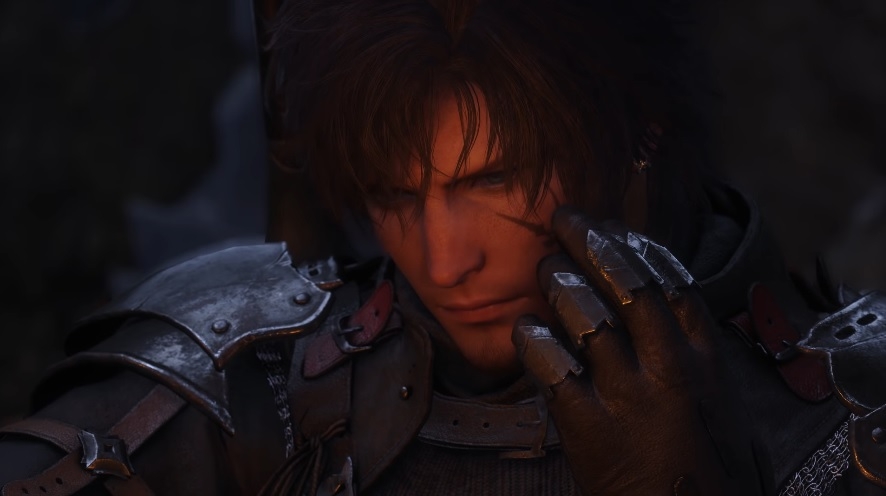 “Final Fantasy 16” will be the first game of the franchise to exclusively launch on the new-generation console PS5, so the anticipation among fans is understandable. Unfortunately, its development was not spared by the COVID-19 pandemic. While Square Enix has yet to announce a specific release date, the delays forced the developers to push its major information reveal to next year.

Square Enix originally promised to have the big reveal for “Final Fantasy 16” this year. But with only a few days left in 2021, it was time for both the developers and fans to face the reality that that is not going to happen. Producer Naoki Yoshida addressed fans in a statement released on Monday, where he apologized for not fulfilling the promised big reveal this year.

Yoshida said the “Final Fantasy 16” development team is composed of creators worldwide, but they implemented decentralized operations due to the ongoing COVID-19 pandemic that allowed developers to work from home. “This has unfortunately hampered communication from the Tokyo office, which, in turn, has led to delays in—or in extreme cases, cancellations of—asset deliveries from our outsource partners,” Yoshida added.

However, the “Final Fantasy 16” producer said they are hoping to address this issue before the year ends by focusing on the primary tasks they have at the moment. These include “increasing graphic resource quality, refining combat mechanics, fleshing out individual battles, putting the finishing touches on cutscenes, and conducting overall graphical optimization.”

With priorities set, Yoshida said they are planning on releasing the “Final Fantasy 16” big reveal sometime in spring 2022. That usually means within the first half of the year.

The producer also said the timing of their next big reveal should “build excitement” for the game’s release. As mentioned, it is still unknown when “Final Fantasy 16” will be released. But considering what the developers are currently focusing on and the schedule for the next big reveal, it seems like the game’s launch is not too far off into the future.

“Final Fantasy 16” was first announced in fall 2020 during a PlayStation event, where it was also confirmed that the game will exclusively launch on the PS5. In October 2020, Square Enix released more details about the Valisthea, the world where the game is set, and the six factions that will play a major role in the game’s plot.