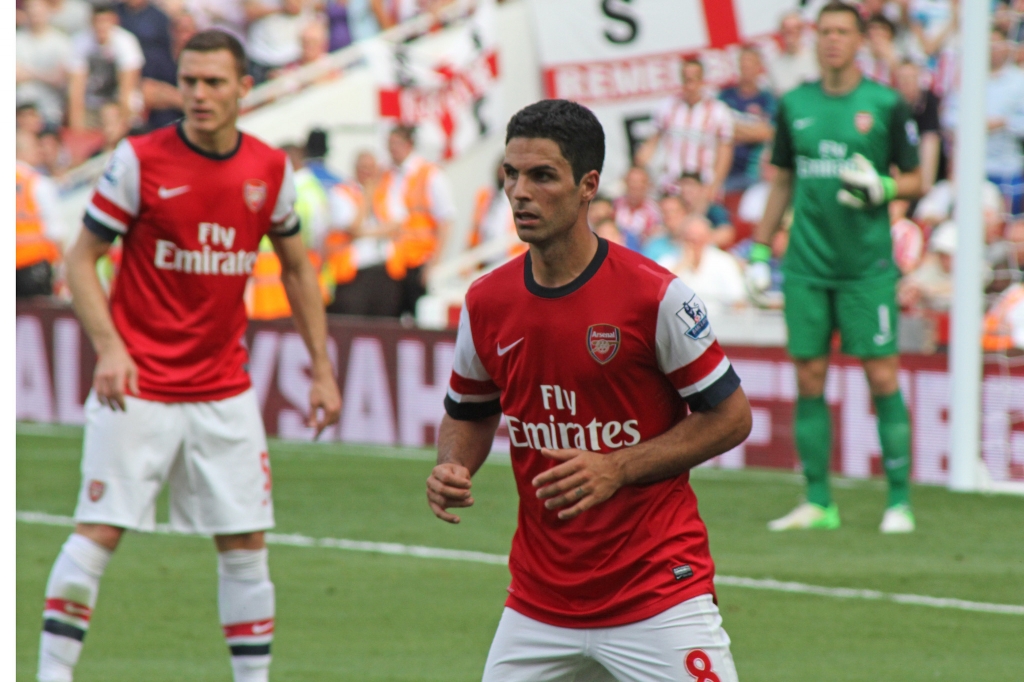 Pierre-Emerick Aubameyang scored a brace to help Arsenal come from behind and win the FA Cup title for a record 14th time after a 2-1 edging of Chelsea.

Chelsea had surprised Arsenal with an early goal with just five minutes into the match courtesy of Christian Pulisic in their FA Cup final.

However, Arsenal did not allow that to bring them down and they were rewarded when Aubameyang scored the first of his brace in the 28th minute at the penalty area for the equalizer.

A talk by Arsenal coach Mikel Arteta during the halftime break seemed to have rejuvenated the team, not the first time it happened, and they went back on the pitch and in the 67th minute, Aubameyang completed his brace which eventually sealed the title for Arsenal.

The win also earned Arsenal a spot in the Europa League next season.

While Arsenal has much to thank Aubameyang, who was aptly named as the Man of the Match, much of the credit also goes to Arteta.

Arteta had taken over Arsenal back in December replacing Unai Emery.

Not only was Arsenal having a lot of problems on and off the pitch when he took over, but his job of shaping Arsenal back to their winning form was further hampered by the three-month break due to the Coronavirus Disease 2019 (COVID-19) pandemic.

Arsenal may not have Mesut Ozil, their highest paid player, and Matteo Guendouzi during the FA Cup final but considering the result, that hardly seems to matter now.

According to reports, Ozil is in Turkey and has been permitted by the club to stay there while Guendouzi has been told that he has no involvement in the finals.

Arteta though had plenty of good words for Aubameyang. He had said that big games require big moments from big players and Aubameyang had been that, first during the semifinals against Manchester City, then he again in the finals.

The head coach added that many people questioned if Aubameyang could pull it off in the big games and he did it and that he is proud of having the player in his squad.

Aside from bringing structure and discipline, Arteta has also given Arsenal spirit and togetherness and this came into display during their FA Cup finals against Chelsea.