2020 Sports Events: Postponed, canceled and resumed schedules of sporting events around the world 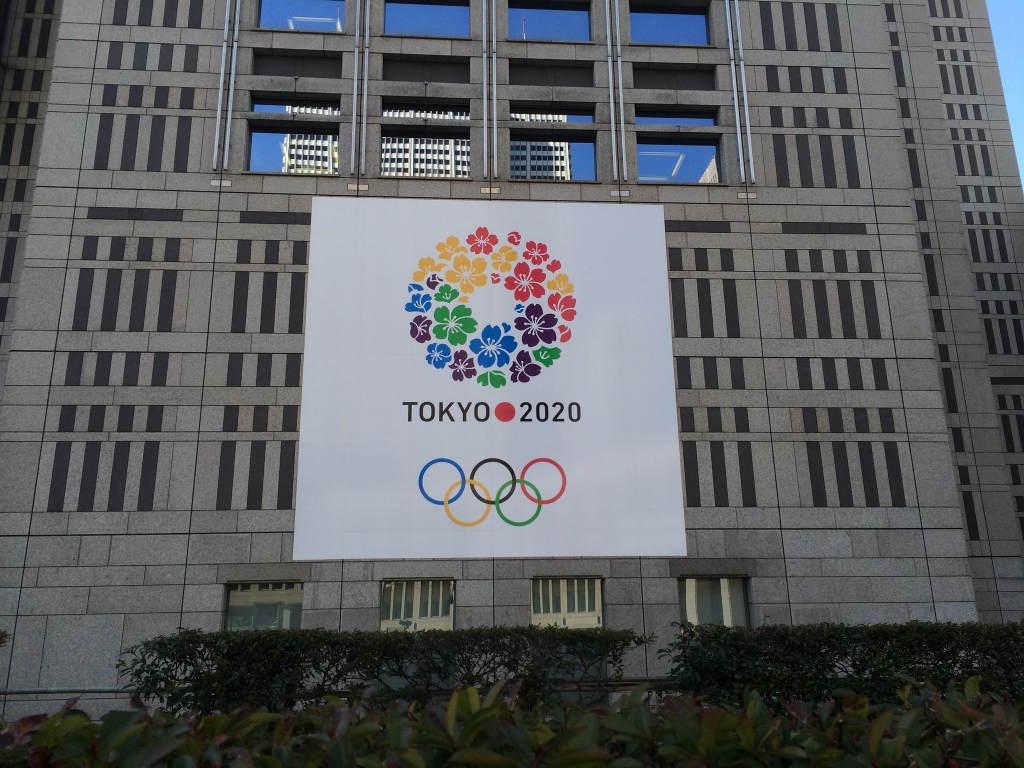 If not for the Coronavirus Disease 2019 (COVID-19) pandemic, we would have looked forward to the 2020 sports events, including what would have been the biggest this year—the 2020 Tokyo Summer Olympics.

If not for COVID-19, we would have been watching by now the ongoing competitions of the 2020 Olympics, which would have kicked off from July 24 and end on August 9.

As it is, not only is the Olympics postponed to next year, other big sporting events such as the National Basketball Association (NBA), Formula One, National Football League (NFL), Wimbledon, La Liga and Major League Baseball (MLB) and many others have either been canceled, postponed or suspended.

Instead of canceling the 2020 Tokyo Summer Olympics, officials have decided to postpone it to next year.

2020 sports events that were already underway before the COVID-19 hit got suspended last March.

Fortunately for the sports fans, some of these leagues have decided to resume while some got delayed or have yet to start decided to revise their schedules.

Still, these events won't be the same, and perhaps one of the biggest changes is playing without any spectators as fans are discouraged in any arena or stadiums.

Leagues have also to follow health protocols such as getting a swab test everyday like the case for the NBA.

The NBA will resume its 2019-2020 season on July 31 inside its bubble at the Disney World in Orlando, Florida. The Playoffs are being planned to start by August 17 with the Finals set for October.

MLB, for its part, began its 2020 season last week after four months of delay. Instead of 162 games, only 60 games will be played.

Formula One started early this month and has weekend races until November.

The Italian Series A also has resumed while La Liga ended about a week ago.

As for the NHL Stanley Cup, which also got suspended last March, the training camp began early this month. NHL commissioner Gary Bettman said that once the league resumes, it will go straight to the Playoffs, although no specific date has been given as to when.

NFL is another league that plans to start by September 10, while teams are now in training camp preparing for the pre-season.

Instead of July, Tour de France will be held from August 29 to September 20.

While the Wimbledon has decided to forego this year, the US Open is expected to be held on its original schedule of August 31 to September 13, while the French Open will be from September 20 to October 4.

Hopefully, organizers of other 2020 sports events will decide to resume or hold their games before the year ends.