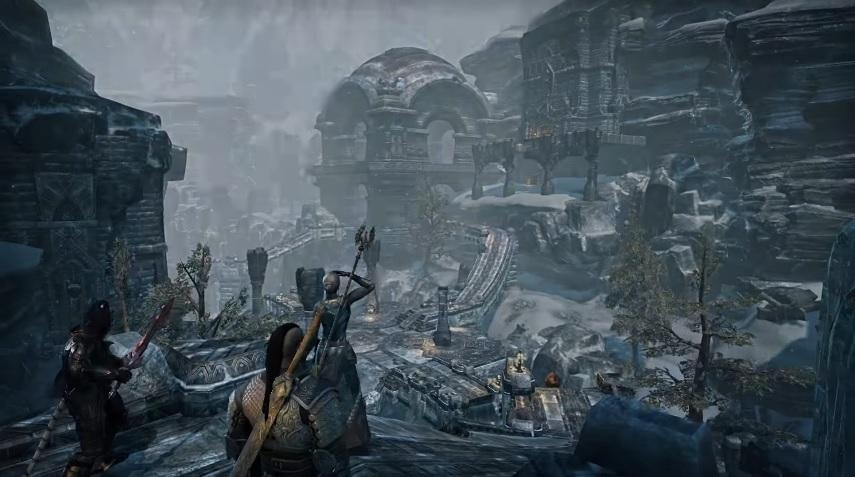 Bethesda offers the players of "Elder Scrolls Online" a way to celebrate the holiday season without leaving the game. That starts on Thursday as the New Life Festival in-game event goes live.

'Elder Scrolls Online' event: How to participate in the New Life Festival

"Elder Scrolls Online" players will have to, first, acquire the New Life Festival quest through the in-game shop Crown Store. This is a requirement to find the Herald of the event named Breda.

Once the quest is purchased, players will have to proceed in the southern part of Windhelm, Eastmarch, where Breda is located. From there, a questline needs to be completed to join the event. Long-time players of "Elder Scrolls Online" may have already completed this from last year's New Life Festival. But they can opt to do it again and receive a Gift Box.

New Life Festival is a limited-time event. “Elder Scrolls Online” players can start accessing it on Thursday, Dec. 19, at 10 a.m. EST. But the holiday special is only available until Jan. 2.

Once players have officially joined the event, they will have access to a total of nine daily quests. Completing the first quest will reward players with Breda's Bottomless Mead Mug. The collectible item is an "Elder Scrolls Online" upgrade that, when activated, gives players a 100 percent XP boost for two consumable hours.

“Elder Scrolls Online” players will receive a Gift Box with each daily quest completed. The reward comes with New Life-themed recipes, home furnishings, and other goods. Skinchanger Motif chapters can also be found in a Gift Box as well as Stealth and Escape that can be used in the Trial of Five-Clawed Guile.

Gift boxes can also contain a Charity Writ, which is a New Life Festival version of the crafting writs in the regular “Elder Scrolls Online” gameplay. Bethesda is adding two Charity Writs for the holidays. Gaining 12 of the New Life Charity Writs unlocks the “Newly Charitable” Achievement and Crystalfrost skin. Players can also find the Deep Winter Charity Writs that, when completed, makes the new Skaal Explorer outfit style available for participating players.