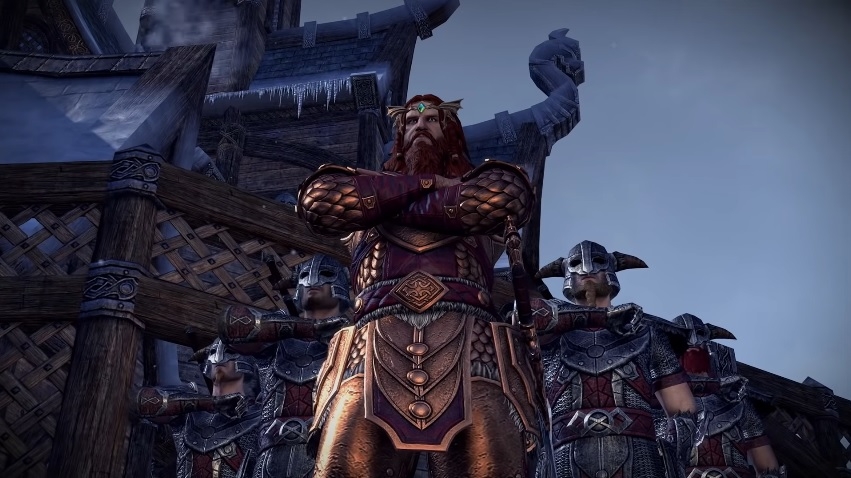 In case video game fans have not noticed yet, there is an emerging trend in the gaming community right now – upcoming titles, DLCs, and updates are getting delayed due to coronavirus. One of the latest franchise to be affected is “Elder Scrolls Online.”

As a result, “Elder Scrolls Online: Greymoor” and the upcoming patch will now be released “about a week” later than originally announced. The next chapter that will go live with the Update 26 was initially set to be released on May 18 on PC and Mac and in early June on Xbox One and PlayStation 4.

In an open letter to fans, Zenimax Online Studios game director Matt Firor reminded fans that their developers have started to shift to a work-from-home setup since March 16. While the development of “Elder Scrolls Online: Greymoor” and Update 26 were not disrupted, in general, the uniqueness of the situation still affected their timelines.

The statement did not mention how the changes would affect the shipment of the physical copies, which were announced to arrive in stores on May 18. It also appears that Zenimax is not ruling out the possibility of a longer delay. “We will let you know if we run into unexpected problems which could delay the live launch beyond the current estimate of one week,” Firor added.

It is not all bad news for “Elder Scrolls Online” players. Firor confirmed that Update 26 and “Greymoor” are still going to be released as planned on April 20 for the public test server (PTS). However, French players will have to enjoy the next chapter without a voice over in their language. “Because all of France is on a work lockdown, we have been unable to record the French voice actors necessary to include French VO in Update 26/Greymoor,” Firor explained.

“Elder Scrolls Online: Greymoor” is part of the game’s year-long event, “Dark Heart of the Skyrim.” This means the next part of the lore brings players back to Skyrim to continue the saga. It is heavy on supernatural themes and would introduce a Vampire Lord as one of the main enemies. Some of the main features include the two new dungeons named Icereach and Harrowstorm.