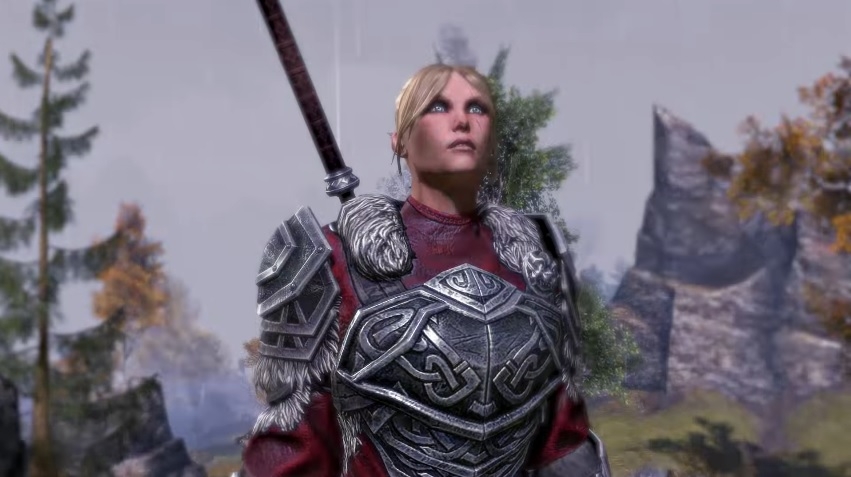 The year 2020 begins for “The Elder Scrolls Online” players with the release of the game’s latest DLC called Harrowstorm. It arrived with two new dungeons, and luckily gameplay tips and guides are already up to help players tackle them better.

‘The Elder Scrolls Online’: How to tackle the new Harrowstorm dungeons

First, it should be noted that the Harrowstorm DLC is different than the highly anticipated next chapter of the game officially titled “The Elder Scrolls Online: Greymoor.” But the new content available now for players offers a slew of new gameplay content that they need to tackle with a concrete plan starting from the composition of the team going in.

The dungeons, called Icereach and Unhallowed Grave, both require a team of four. While the composition of the group depends on the players, guides suggest that the best combination in both dungeons would be to have two DPS characters, a Tank, and a Healer class.

The new “The Elder Scrolls Online” dungeons also offer different premises. Unhallowed Grave offers more of an exploration mission where players would have to scour through the burial site where they will encounter graverobbers and stop them from gathering the ancient items hidden in it. Icereach, on the other hand, is being hounded by supernatural catastrophe caused by an “unholy ritual,” and it is up to the players to stop the group that is causing the storms.

Players will find exclusive items that will help in completing the objectives in these dungeons. In Unhallowed Grave, players may start by finding the Grappling Bow, though this task is reportedly optional. This much was confirmed by “The Elder Scrolls Online” Dungeon Lead Mike Finnigan hinting that the said item will affect how players will explore the DLC, fight the new boss enemies, and uncover secrets that would make the game more enjoyable.

‘The Elder Scrolls 6’: Alleged leak pointing to a 2025 release date is ‘fake’

“The Elder Scrolls Online” offers a way for avid fans and players to receive regular gameplay updates and new content. But many are still looking forward to seeing “The Elder Scrolls 6,” so when a supposed insider leak claiming it will not be released until 2025 emerged online, many fans were easily inclined to believe the information.

Release date in five years is a long wait, but it is still better than not knowing any timeline of the game. Unfortunately, moderators of the sub-Reddit where the leak was posted have since told fans that the original poster admitted in a separate post that the supposed “The Elder Scrolls 6” was “fake.”