‘The Elder Scrolls Online’ for free: All the base game content and ‘Greymoor’ prologue features accessible without paying 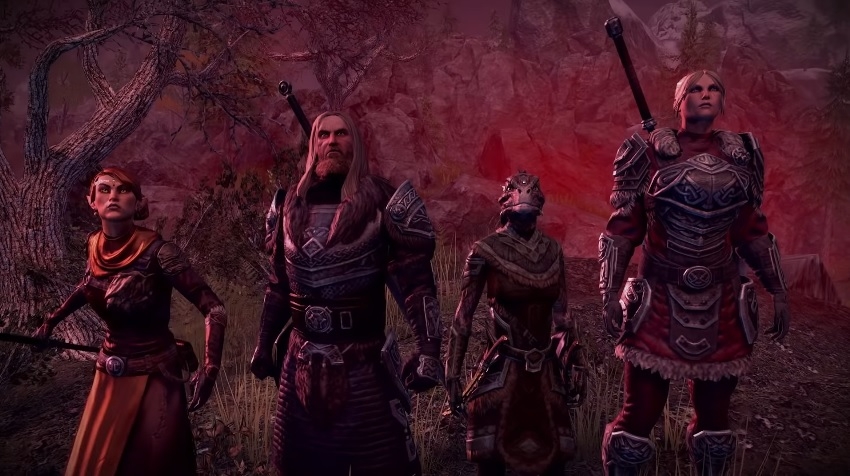 Many gamers around the world are entering the month of April while being stuck in their homes as a safety precaution amid the COVID-19 pandemic. Luckily, Bethesda Softworks has given them something to keep them busy as “The Elder Scrolls Online” base game and the “Greymoor” prologue are now playable for free.

‘The Elder Scrolls Online’: How and when to play the base game for free

It is also a good thing that the developers are generous enough to offer all gameplay features of “The Elder Scrolls Online” base game during this special event. This means fans will have access to the four original classes, 23 zones, and the campaign story for the free play period.

The no-cost access to “The Elder Scrolls Online” started on Wednesday and will be available through Monday, April 13. The promo is accessible for any gaming platform where the game is available, however, it is only playable through the Xbox Live Gold on Xbox One. Also, note that if the free base game is availed through Steam, the free play lasts until April 6 only.

With that, PC and Mac players might want to open an ESO account, especially since Bethesda will reward new accounts with 500 crowns that can be spent on the in-game store. New signups can be fulfilled through the Free Play page where players can then select their choice of gaming platform. Meanwhile, those with existing accounts which joined a free play event before can pick up from the progress they previously made.

‘The Elder Scrolls Online: Greymoor’ prologue goes live and accessible for everyone

This is one of the best times to maximize the free play offer for “The Elder Scrolls Online” because it coincides with the release of the “Greymoor” prologue. “Greymoor” is going to be the next chapter for the MMORPG set in the fan-favorite TES region of Skyrim.

The “The Elder Scrolls Online: Greymoor” prologue can be accessed until the free play offer lasts. Players who purchased the base game can continue playing until the full new chapter arrives in June.

Once a player is all set with the base game, they can proceed to the Crown Store and acquire the “Prologue Quest: The Coven Conspiracy” from the free Quest Starter menu. “The Elder Scrolls Online: Greymoor” prologue will start once players travel to designated locations depending on their Alliance: the Fighter’s Guild in Daggerfall, Davon’s Watch, or Vulkhel Guard where they can reach Lyris Titanborn.