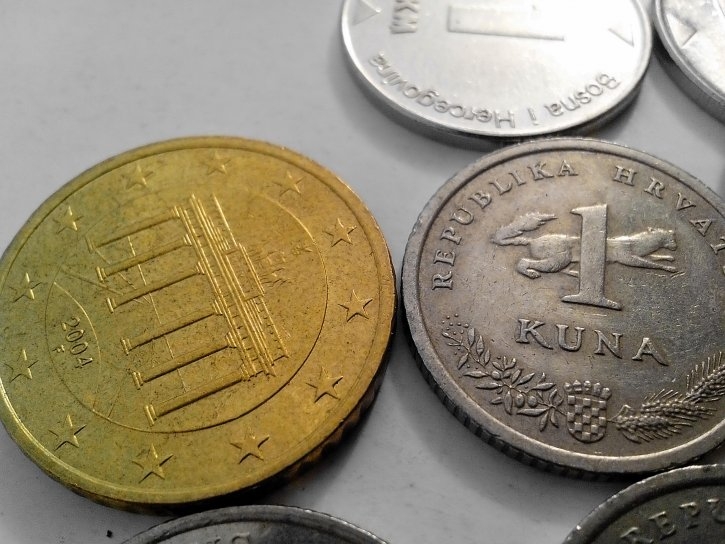 The United States has always been known for policing global restrictions regarding the banking industry. Now, it seems that the European Union (EU) will don a similar mantle, this time acting as the vanguard of data protection for users around the world.

This sentiment is because of the EU’s new legislation called the General Data Protection Regulation (GDPR), which became online on May 25. The regulation is estimated to create 75,000 privacy-centered jobs and the spending of $7.8 billion in order for companies to accurately know if they’re in compliance, according to the International Association Privacy Professionals (IAPP).

There are two major things that the GDPR wants to accomplish. The first is to design a collective data legislation that will encompass the whole of Europe. And the second is to solidify the rights of individuals regarding their personal information in the digital space. This includes, but is not limited to, control of the said information and the ability to request deletion of data, which the GDPR calls the “right of erasure.”

Moreover, it has become the habit of public and private sectors to collect data even if it isn’t necessarily needed by their operation. The GDPR breaks this habit by mandating organizations not to compile data if it isn’t directly relevant to the business they do with their consumers. Article 39 of the GDPR states that companies should collect information only if it’s “adequate, relevant and limited to the minimum necessary in relation to the purposes for which they are processed.”

So how is this law going to affect the shaping of blockchain regulation? This question is important because one of the blockchain’s main purposes is the storing of personal information in a decentralized network. But because of this decentralized nature of the technology, who will be culpable if there’s a data breach in such a framework design?

This isn’t the only contradiction that the GDPR and blockchain tech have. Another conflict is the immutable nature of blockchain and how the application of the “right of erasure” will be enforced.

Because of these contradictions, it isn’t clear whether or not the GDPR will hinder the blossoming of blockchain or cultivate it. There are those who are leaning towards the latter since the GDPR and blockchain do share a common goal as the legislation aims to strengthen the rights of individuals in the digital realm and give them more control over their information.