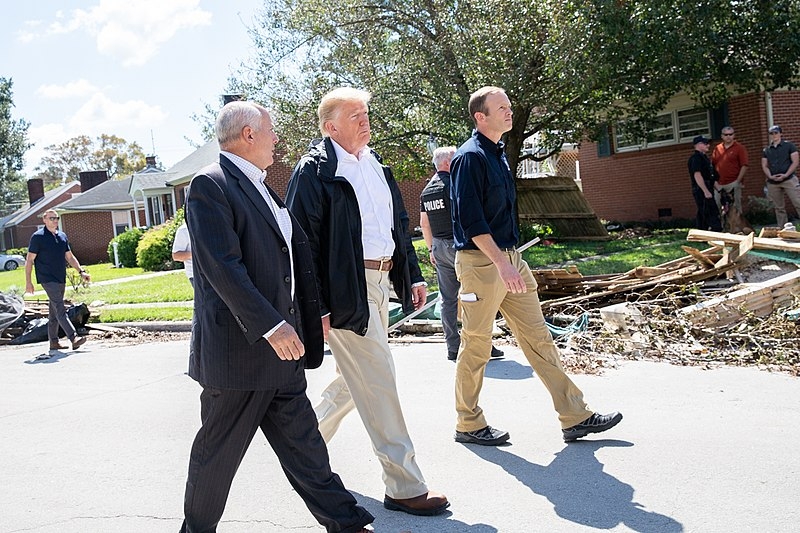 Former President Donald Trump is already set to spend the summer in his New Jersey golf club. Along with his stay in Bedminster, a pro-Trump PAC is also expected to host its first fundraiser this month at the club.

A pro-Trump super PAC, the Make America Great Again Action that is headed by former Trump campaign manager Corey Lewandowski, will be hosting its first fundraiser this month. The event would be held at Trump’s Bedminster golf club on May 22, with the minimum price for entry to the event starting at $250,000. The former president is also expected to make an appearance at the event.

Trump has appointed Lewandowski to oversee the PAC earlier this year as part of his post-White House political operation. It’s the second group that Trump has formed following his Save America PAC, which he formed after the November elections. The groups could likely be used to back candidates that Trump favors, with Save America already conducting polling on a 2022 primary which is in the Wyoming Congressional race that puts GOP Rep. Liz Cheney up for reelection.

Cheney is among the 10 House Republicans that voted to impeach Trump for a second time during the trials. This has led to members of her party in Congress pushing to oust her from her leadership position as the number three ranking Republican in the caucus.

The fundraiser is the first event at Bedminster this year since Trump left the White House.

Vanessa Trump filed for divorce in 2018, and the agent did not face any disciplinary action, according to Leonnig. Aside from Vanessa Trump, the former president’s daughter Tiffany Trump was revealed to have broken up with a boyfriend and was spending a lot of time with a Secret Service agent that was assigned to her as well.