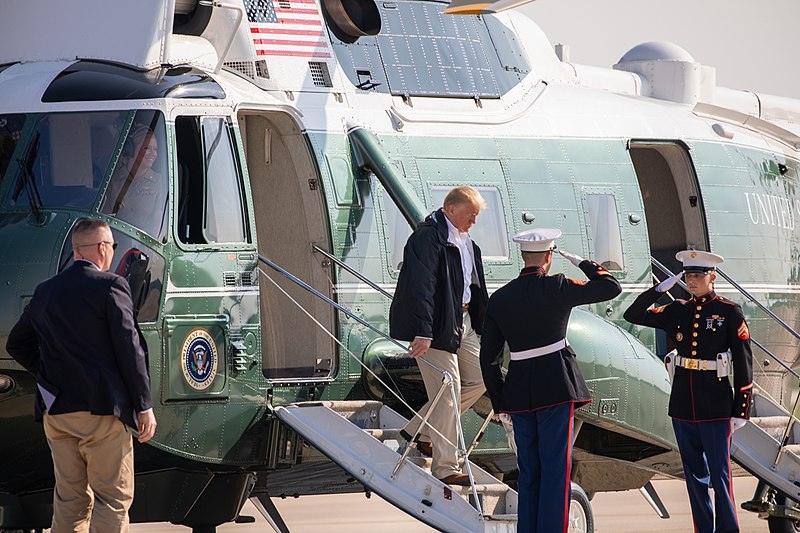 Former President Donald Trump has been out of social media for several months following his permanent or indefinite suspensions from most social media platforms, most especially Twitter. Recently, the platform suspended another Twitter account that was publishing statements from the former president.

Twitter has recently suspended an account Thursday that appeared to be sharing Trump’s statements from his new website. The move suggests that the platform is keen on making sure the permanent ban on the former president is enforced. The Twitter account in question had the handle @DJTDesk with its bio stating that the account would be publishing posts from Trump’s Save America PAC on behalf of the former president.

The publishing of the new Twitter account comes days after Trump launched his own website called “From the Desk of Donald J. Trump,” which allowed the former president to post his own comments, photos, and videos from his post-White House official website. The site already has many of the statements that Trump has previously issued.

Trump was permanently suspended from Twitter and other social media platforms following the January 6 insurrection at the Capitol. Prior to the permanent suspension, the former president’s posts have already been flagged for misinformation due to his inability to accept defeat and claim election fraud.

Aside from Twitter, Facebook has also further enforced its indefinite suspension of the former president. The co-chair of Facebook’s Oversight Board, Michael McConnell, defended the board’s recommendation that Trump stay indefinitely suspended. Speaking on Fox News Sunday, McConnell explained Trump’s posts on January 6, saying that the former president is not exempt from the rules of the platform and that the oversight board determined that Trump did commit a violation.

However, McConnell added that he had made recommendations to Facebook on how the company can increase transparency.