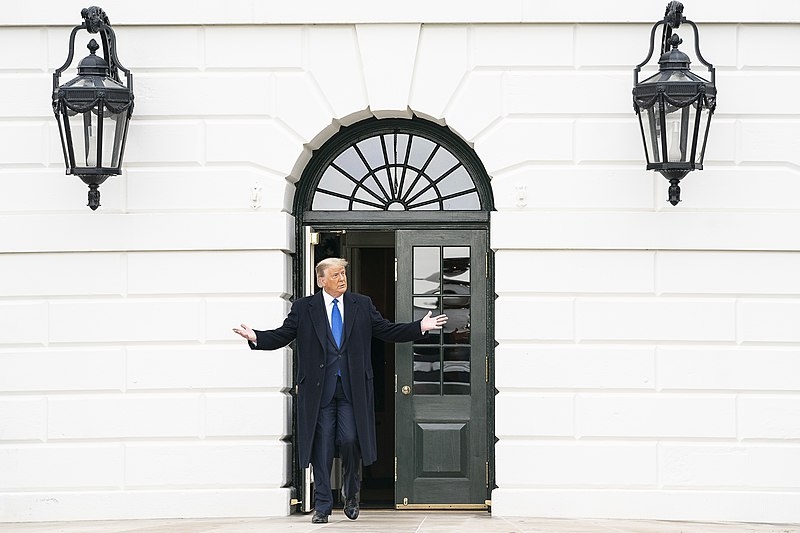 Last week, President Joe Biden announced that he will officially put an end to a long-running conflict by withdrawing US troops from Afghanistan. Former President Donald Trump praised the decision in a rare moment but also had some advice for his successor.

Trump issued a statement this week praising his successor’s decision to finally withdraw the troops from Afghanistan. Biden made the announcement last week, which drew mixed reactions but also received the support of his other predecessors George W. Bush and Barack Obama. However, Trump also said that Biden should withdraw the troops earlier than the September 11 date that his successor set last week, marking 20 years since the war began.

The former president, in a rare moment of praise, described the withdrawal as “a wonderful and positive thing to do.” Trump then added that Biden should stick to the May 1 deadline that his administration previously agreed on with the Taliban. Biden previously noted that the withdrawal would begin on May 1, but some troops will remain to protect US diplomats in the area.

“I wish Joe Biden wouldn’t use September 11 as the date to withdraw our troops from Afghanistan for two reasons. First, we can and should get out earlier. Nineteen years is enough, in fact, far too much and way too long,” said Trump. “September 11 represents a very sad event and period for our Country and should remain a day of reflection and remembrance honoring those great souls we lost.”

The announcement also earned praise from Afghan President Ashraf Ghani, who shared to CNN’s Fareed Zakaria that he supports Biden’s decision to withdraw the troops from the country.