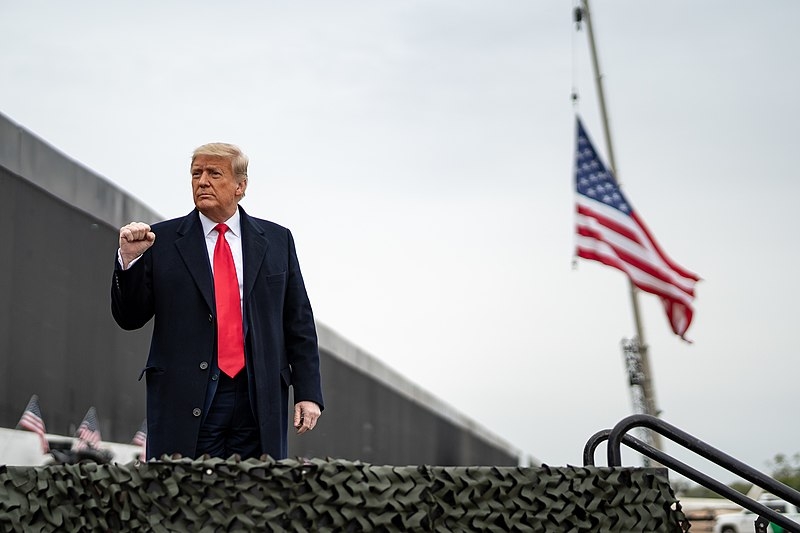 In the last months of his presidency, now-former President Donald Trump still raked in thousands of taxpayer dollars. In December 2020, Trump charged the Secret Service over $15,000 in hotel rooms in his Mar-a-Lago resort.

A report by The Washington Post revealed that Trump’s resort charged the former president’s Secret Service detail $396 a night in hotel rooms during his eight-day vacation for Christmas.

This amounted to $15,846 in taxpayer money, with the rate exceeding more than the federally mandated amount of $205 a night, which the White House could override. The report now adds to the evidence that Trump preferred his properties to be the beneficiaries of government events and spending.

The trip last December was the 31st golf vacation that the now-former president took during his presidency, resulting in $151.5 million in financial gains from taxpayers. Each of Trump’s trips to his Florida resort also happened to amount to $3.4 million.

This included the expenses incurred from the resources needed to fly him, his staff, and the vehicles needed for his motorcade on Air Force One and cargo planes. A portion of the amount was also allocated to the Coast Guard that would patrol the coastal waterway and the Atlantic Ocean close to his resort.

Overall, the expenses on Trump’s golf vacations were equal to 379 years of presidential salary that at one time, the now-former president boasted of having given up. According to the Huffington Post, which reported the numbers on his golf vacation, had Trump followed in the footsteps of his predecessor Barack Obama in playing golf at the bases close to the White House, he would have saved the same amount of money that was spent.

At the same time, Trump’s Save America PAC was able to amass over $85 million in funds as he prepares to establish an operation to beat his political enemies and possibly fund a presidential bid in 2024.

From late November to December, the PAC made over $30 million in donations, ending 2020 with $31 million in cash on hand, according to filings made to the Federal Election Commission.