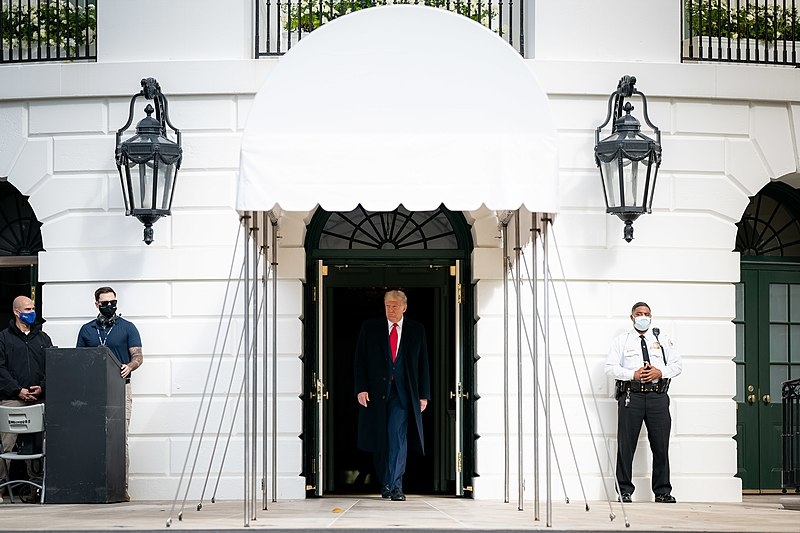 Former President Donald Trump was among the lineup of speakers at the recent Republican donor retreat at his Mar-a-Lago resort. During his time to speak, Trump steered away from his prepared remarks and instead used the time to blast his fellow Republicans, including his own vice president Mike Pence.

Trump went into his usual rant about election misconduct as being the sole reason for his loss to Joe Biden during the Republican donor event. The former president also went on to blast his fellow Republicans, including Pence and McConnell, contrary to what his advisers have shared prior to the event. Trump blasted the now-Senate Minority Leader and his wife Elaine Chao during his remarks.

The former president criticized McConnell as Chao, who served as Transportation Secretary under his administration, as being ungrateful as he “never said thank you” to him for appointing her. Trump added that she suffered. The former president also labeled McConnell as a “stone-cold loser,” noting that had Democratic Senate Majority Leader Chuck Schumer been in his position, the Democratic party would have “fought it,” referring to the electoral results.

Trump went on to say how he is “disappointed” with Pence for refusing to object to the electoral college results. Pence was among those who were being targeted by the pro-Trump mob during the insurrection. Video footage of the event showed the rioters who were heard chanting to hang the then-vice president.

People who were in attendance also reported that Trump thanked the attendees of his Save America rally back on January 6. The rally was held hours prior to the riots that were an effort to stop the certification of Joe Biden’s electoral votes.

Another figure whom Trump ranted about at the event was infectious diseases expert Dr. Anthony Fauci, who is now the Biden administration’s chief medical advisor. Trump criticized Dr. Fauci again for advising against mask-wearing in the early onset of the pandemic in 2020 before advising mask-wearing later on.

“Have you ever seen anybody that is so full of crap?” said the former president about the health expert, whose opinions have often clashed with him publicly.