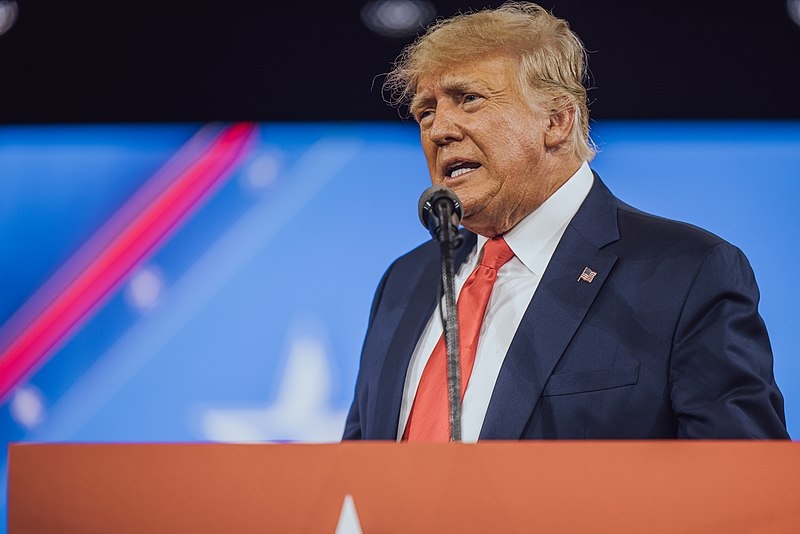 Former President Donald Trump is facing several legal battles in lawsuits and investigations. In the lawsuit against Trump by his former fixer Michael Cohen, the former president will have to hire his own attorneys as the Justice Department will not be coming to his defense.

The Biden Justice Department will not be representing Trump in the lawsuit against him by Cohen. Cohen sued Trump and now-former DOJ Attorney General Bill Barr back in December for violating his civil rights. Cohen’s attorney Andrew Laufer made the announcement on social media.

The news follows previous reports that Republican political committees have been spending $2.3 million in donations to pay for Trump’s legal expenses. Some Republicans have expressed concerns that this will affect them in the midterm elections this year, especially as the GOP seems to be on track to regain control of the House, which currently has a slim Democratic majority.

During the early onset of the COVID-19 pandemic, officials apparently told Cohen he could not serve his prison sentence under house arrest unless he signed a document promising not to publish a tell-all book or speak to the media. Cohen refused to sign the document that would waive his First Amendment rights and was brought to Otisville Correctional Facility.

Cohen later filed a habeas petition alleging illegal detainment, a judge ruled in his favor 15 days later. The judge found that the detainment of Cohen was “retaliatory” due to his refusal to waive his First Amendment rights and intention to write a book.

Trump is also caught in the center of the congressional committee’s probe into the January 6 insurrection at the Capitol. A new report by The Washington Post revealed the expanding efforts of the Justice Department to investigate the efforts of the former president and his allies to overturn the 2020 elections.

The report noted that a federal grand jury was put together two months ago, issuing subpoenas to some officials in Trump’s inner circle who were involved in the planning, funding, and executing of the January 6 rally that preceded the insurrection hours later.

More details were revealed in a report by the New York Times. One of the information being sought by the grand jury was related to the “VIP attendees” as well as information on individuals from the executive and legislative branches of the government who were involved.