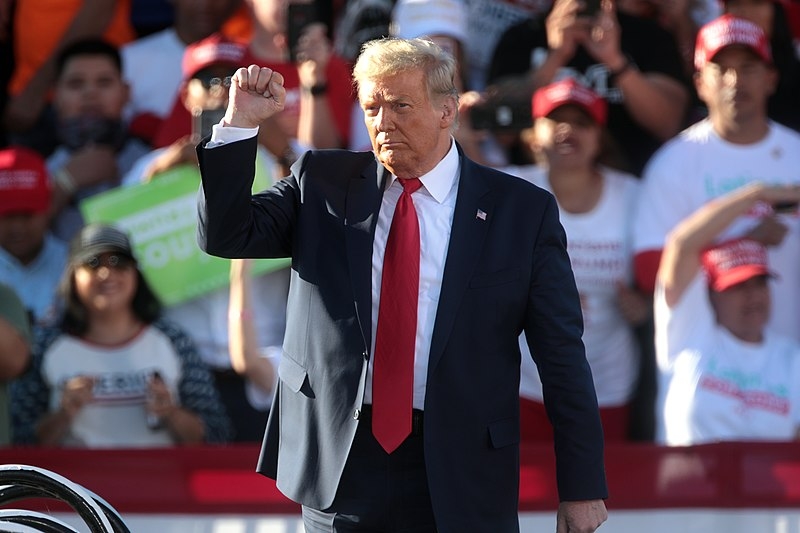 Prior to the global summit that Biden is hosting this week, in an interview with Sky News’ Sophy Ridge, Kerry apologized for the Trump administration’s disregard on the importance of climate change. Kerry noted Trump’s withdrawal of the US from the Paris Climate Agreement, a decision that Biden reversed shortly after taking his oath of office as the new US leader. Kerry added that Trump and the US was the only country that left the agreement.

“We are very sorry for the last four years with a president who didn’t care about science and who didn’t have a real rationale for pulling out, but he was the only president in the world, the only leader in the world, who pulled out of this agreement,” said Kerry. “President Biden said the first thing he’d do as president is return: we’ve done that and now with this summit, we’re going to try and bring nations to the table to do what we need to get the job done for future generations.”

Kerry’s comments follow the recent deal made by the US and China to commit to working with other countries in order to solve the climate crisis. The two-day summit on climate change starts this week on April 22.

Aside from climate change, Trump’s incitement of the Capitol insurrection last January 6 led to five people getting killed and over 100 Capitol Police officers getting severely injured. The insurrection also led to his second impeachment by the House. With authorities having arrested hundreds of the rioters involved, many of which are facing serious charges, a few rioters are now claiming to be journalists in order to avoid getting charged.

Eight people that have been arrested and detained for being at the Capitol during the riots have identified themselves as journalists and documentary filmmakers. This included three more people that were arrested this month, according to court records.