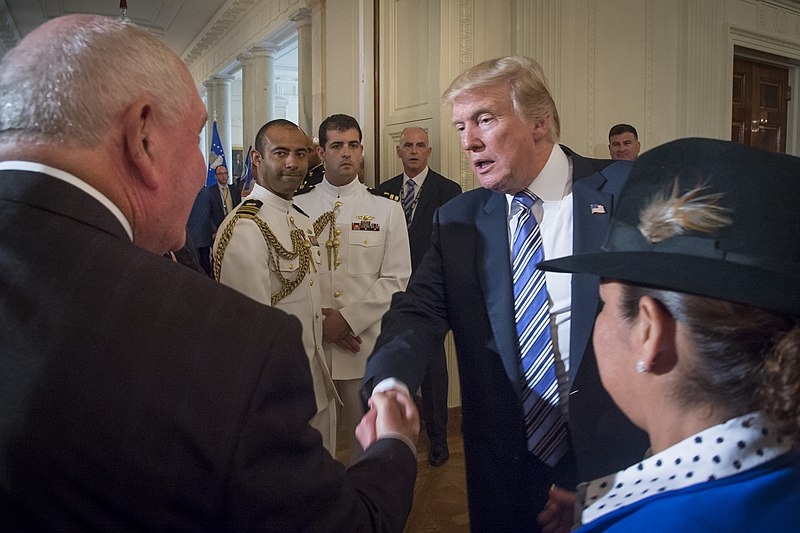 During the 2020 campaign period and especially after the January 6 riots at the Capitol, many Republicans are speaking out against now-former President Donald Trump. This included former GOP House Speaker John Boehner, who blasted the former president for repeating his election fraud lies in taking advantage of his supporters.

Speaking with USA Today, Boehner shared that the events of January 6, where a pro-Trump mob stormed the Capitol, prompted him to put out a political message on social media. At the time, Boehner condemned the attack on the Capitol that left five people dead and hundreds injured. In his email to colleagues, speaking out against the insurrection, Boehner shared that part of condemning the violence that happened was to hold Trump accountable for his actions.

Boehner shared that he looked into the former president’s widely refuted claims of voter fraud. The former House Speaker criticized Trump’s repeated assertions of election misconduct in his rallies and events with his supporters in attendance. Trump to this day, insists upon his claims of election fraud as the reason for his election loss to Joe Biden.

“What struck me, especially after the election, was, here’s all these people loyal to Donald Trump, and he abused them,” said Boehner. “He stepped all over their loyalty to him by continuing to say things that just weren’t true.”

In other news, CNN’s Jim Acosta also blasted the former president over his recent speech at a recent GOP donor retreat. Trump reportedly took the opportunity to speak to GOP donors as a time to air his political grievances. Acosta cited reports from New York Times, describing the former president as being stuck in a “grievance Groundhog Day,” also noting the speech Trump made during a wedding reception in Mar-a-Lago and his Easter message.

Acosta said that the former president would get up each day, “gripes about the election, and wake up the next day still a loser.”

PBS News host Margaret Hoover also noted the former president’s waning influence now that he is no longer in office. “He is going to find that if you’re a former president, your power wanes pretty quickly. And we’re seeing that with Donald Trump.”