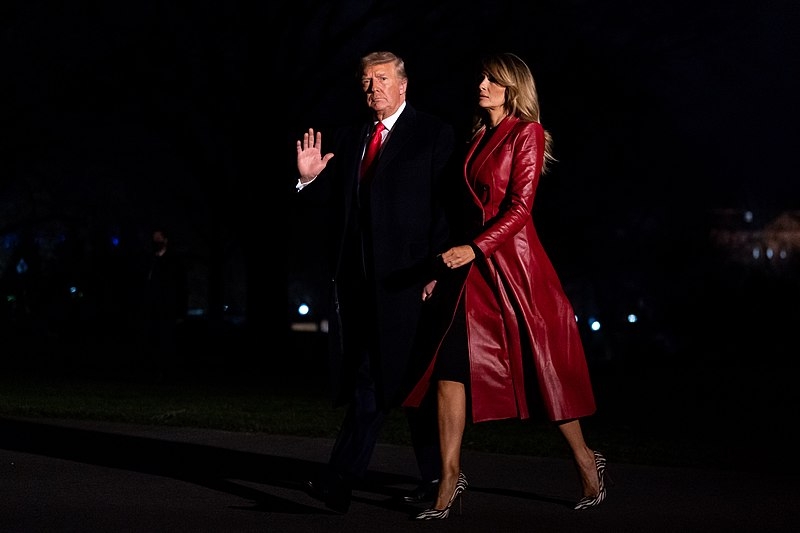 While it is not clear if former President Donald Trump will really run for reelection again in 2024, Trump is determined to retaliate against the Republicans who have expressed opposition towards him. Trump’s latest statement sees the former president mocking the reelection bids of Congresswoman Liz Cheney and Senator Lisa Murkowski.

The former president released a statement Wednesday attacking the lawmakers’ chances of getting reelected in 2022. This comes as the Democratic Party seeks to maintain the majority while the Republicans are hoping to reclaim the majority they once had in both chambers. Trump called the Wyoming congresswoman “crazy” and that it would be good if the Alaska Senator chose not to run for another term again.

Both Cheney and Murkowski voted to impeach and convict Trump during his impeachment trials in both chambers.

“Senator Lisa Murkowski said she is still weighing whether she will run again for the Senate in Alaska. In other words, there is a chance she won’t run again! Wouldn’t that be great?” said Trump in the statement. “So many people are looking to run against Crazy Liz Cheney -- but we only want one. She is so far down in Wyoming polls that the only way she can win is numerous candidates running against her and splitting the vote. Hopefully, that won’t happen. I’ll make an Endorsement soon!”

Murkowski has yet to formally announce whether or not she will be seeking reelection in 2022. Following her vote to convict Trump, the Alaska GOP censured the lawmaker as one of the Republican Senators who voted to convict. Cheney was also censured by the Wyoming GOP for being among the 10 Republicans who voted to impeach Trump in the House.

In other news, Trump’s campaign chief Paul Manafort during his 2016 presidential bid was confirmed to have given Russian intelligence agencies “sensitive information” regarding polls and campaign strategies during the elections. The Treasury Department broke the news Thursday.

Konstantin Kilimnik, Manafort’s associate, “sought to promote the narrative that Ukraine interfered” with the US elections instead of Russia in 2016. This comes as the Biden administration recently announced sanctions on Russia and ordered the expulsion of 10 diplomats for their involvement.