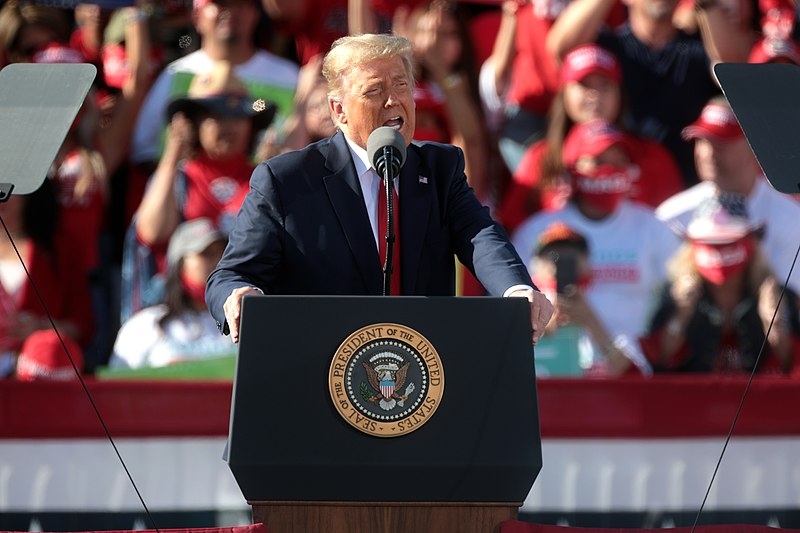 Former President Donald Trump has long evaded publicizing his financial records compared to his predecessors and successor Joe Biden. With Congress also requesting to see his tax returns, Trump has cited that Congress cannot request for his tax returns as he is no longer in office.

As reported by Bloomberg News, the former president’s attorneys told US District Judge Carl J. Nichols that Congress could not be granted access to his financial records as he is out of office. The attorneys cited the Trust Act, a law in New York that would allow Congress to request for his state tax returns and for the state to share his financial records with the Congressional committee that requests for it. Trump has since filed a lawsuit against the committee to block the request.

This filing is also Trump’s admission that he is no longer president. However, this is also one of the legal battles the former president is facing now that he does not have the protections of the White House. While Congress is being blocked from accessing his tax returns, Manhattan District Attorney Cyrus Vance and his team have already been granted access by the US Supreme Court last February.

In other related news, Trump and his allies have confirmed that they are pushing through with their own social media platform this week. This comes as the former president has been permanently or indefinitely suspended from most major social media platforms, especially on Twitter. Former campaign manager Corey Lewandowski revealed that the new platform would give Trump a way to control who would be distributing it, but who would also participate in it.

It remains to be seen if Trump would implement the law that he famously tried to change while in office but failed, Section 230 of the Communications Decency Act.