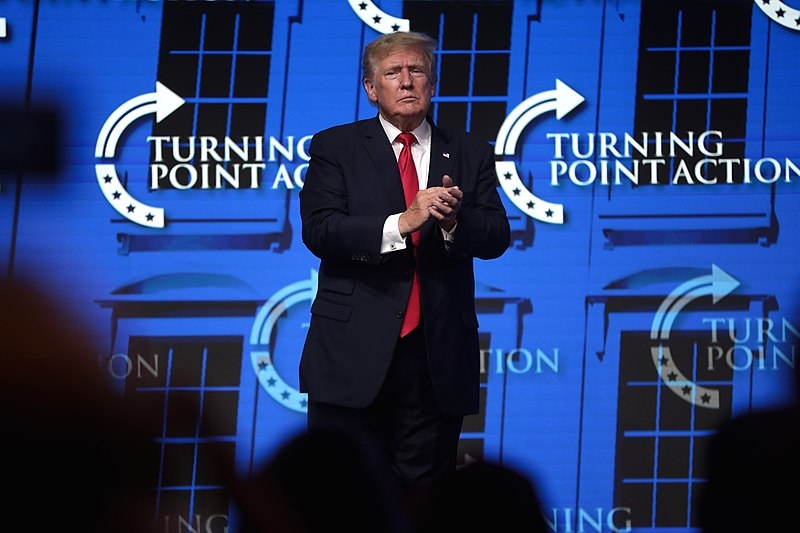 Twice-impeached former President Donald Trump has sought to stall the House Committee by attempting to block records from his White House from being turned over to the panel. In another rejection, a federal judge has denied another attempt by the former president to block his records from being released.

Politico reports that federal judge Tanya Chutkan once again denied Trump’s attempt to block the National Archives from turning over records of his White House to the House Committee investigating the Capitol insurrection. This would be the third time Chutkan has denied a bid by the former president to block records from being turned over to the panel. In her ruling, Chutkan stated that she refuses to overturn her earlier ruling to keep the records from the panel.

Chutkan, who was appointed by President Barack Obama, denied Trump’s attempt to claim executive privilege over the records. Chutkan cited that the decision by current US President Joe Biden to release the records has more weight than a former president’s under the existing legal precedents.

The National Archives already plans on turning over a small set of documents to the House Committee on Friday. However, whether that transfer will occur now rests with the US Circuit Court of Appeals for DC. The first slate of records the archives plan to release includes call and visitor logs as well as files from Trump’s chief of staff, Mark Meadows, who has already been subpoenaed by the committee.

Despite losing a second term and being at the center of several investigations and lawsuits, the former president seems to be under the impression that he is still the commander-in-chief. This comes as Trump recently announced in a statement that he has an “Envoy-Ambassador” who flew to the Kosovo-Serbia border to “highlight” deals that his administration oversaw.

The so-called “envoy-ambassador” is Richard Grennell, a known Trump ally who was his former ambassador to Germany and later the acting DNI.

Political experts noted that this was a violation of the Logan Act, saying that the former president appears to be “running his own shadow government.”