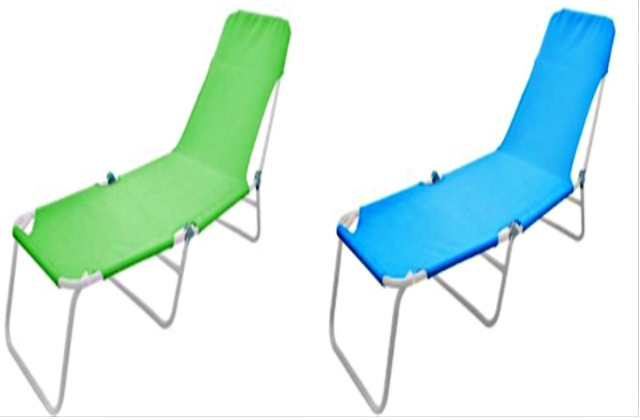 Dollar General is pulling out its sling lounge chairs and issued a recall announcement after reports of accidental amputations and lacerations were submitted to the U.S. Consumer Product Safety Commission (CPSC). The American variety store chain has been selling the recalled chairs nationwide.

According to Fox Business, more than 150,000 units of the folding chairs that were sold at Dollar General outlets were ordered to be recalled. The affected product is called the True Living Sling Loungers, and the CPSC stated that this can suddenly collapse, and this mishap could lead to pinching if a finger gets caught in the folding joints of the chair.

The unexpected collapse may also cause finger amputation since the folding joints are metal. Getting scratched is another risk for the chair. It was said that one case related to the recall cited laceration of several fingers.

There were three reports of injuries, and some resulted in amputations of fingers, as per the CPSC. The True Living Sling Loungers being recalled were sold at Dollar General outlets from January 2019 to September 2019. The company immediately issued the recall as soon after receiving the notification from the consumer product safety office.

In the recall notice, customers who have purchased the chair were told to stop using it. They were also asked to take off the fabric by cutting it so it cannot be used anymore. Dollar General will be giving out a full refund for the affected chairs, and customers just need to contact the store.

Customers should take note that the lounge chairs have white metal frames, and they were sold in two color options for the fabric, which are green and blue. They can also confirm if they have purchased the recalled product if they can see the 12-digit UPC number 430001047344 on their receipt.

Meanwhile, the True Living Sling Loungers sold at Dollar General stores were imported. They were said to have been made in Shanghai, China, by Shanghai Worth Garden Products Co. Ltd. Finally, customers should call either Dollar General or CPSC for more information about the recall or for further questions.