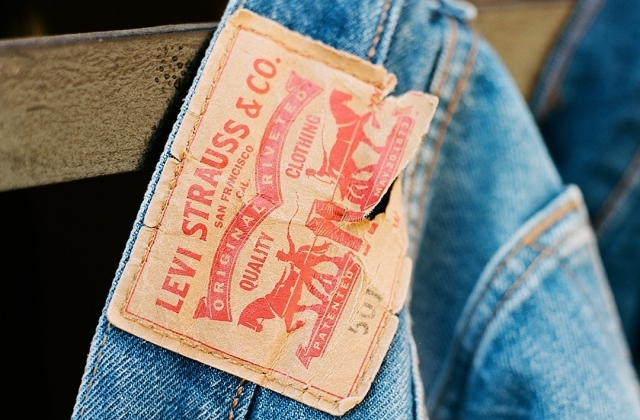 Levi Strauss & Co., the American clothing company, known around the world for its Levi's brand of denim jeans, revealed on Thursday, Aug. 5, that it will be acquiring Beyond Yoga, the apparel maker that produces athletic wear and more.

According to Reuters, Levi Strauss & Co. did not disclose the amount it will be investing for the purchase of Beyond Yoga. The San Francisco-based denim maker is looking to expand its business to the exercise and training clothing category.

It was mentioned that other clothes companies such as Abercrombie & Fitch Co. and American Eagle Outfitters Inc. are also venturing into the production and selling of apparel that can be worn at home as more people are staying inside their houses during the pandemic.

This means that these well-known brands are also expanding their businesses to more comfortable clothes like shorts, leggings, and tanks. Besides, the demand for such types of clothing has surged since the lockdowns have started. This is the time when people around the world were ordered to stay indoors.

At any rate, Levi Strauss and Co. said that Beyond Yoga will be operating as a standalone unit even after the acquisition deal is completed. It was estimated that the newly acquired activewear company may potentially add more than $100 million to Levi’s net revenue for 2022.

“This acquisition establishes LS&Co.’s presence in the fast-growing activewear segment with a brand with tremendous growth potential,” Levi Strauss & Co. president and chief executive officer, Chip Bergh, said in a press release. “The foundation the Beyond Yoga team has built, combined with LS&Co.’s resources, global reach and scale, make me confident that Beyond Yoga will become a powerful growth engine for LS&Co. and help drive our strategic priorities.”

Now, since Beyond Yoga will operate as an independent unit within Levi’s company, its current CEO and co-founder, Michelle Wahler, will remain in her position but will be reporting to Chip Bergh.

Wahler said via the release that Beyond Yoga is excited to work with and be part of Levi Strauss & Co. She added that this acquisition deal will allow the company to grow further. “We are thrilled to have LS&Co. help us expand our brand to a wider audience, as we continue to promote our mission of inclusivity and acceptance for all,” she said.