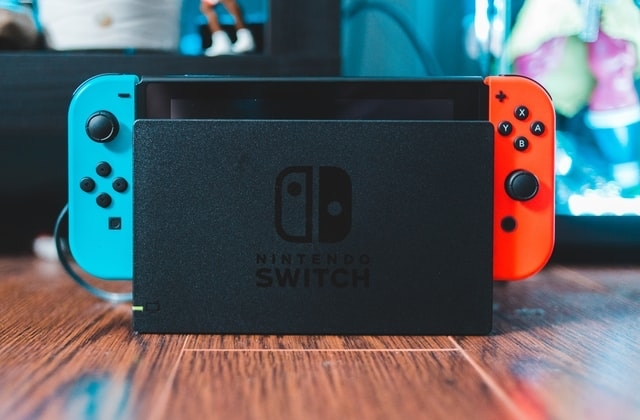 Nintendo Co. Ltd. reported a drop in sales for the first quarter of this year. It was said that this was due to the fact that the demand for its Switch console has dwindled.

According to Reuters, Nintendo shared on Thursday, Aug. 5, that the first-quarter sales for its Switch console plummeted 22%. The Japanese consumer electronics and video game company headquartered in Kyoto said that the demand for the said device has started to wane in its fifth year on the market.

It was said that because of the drop, the investors are keeping a close watch on gaming companies to see if there are indications that sales in this business area are fading during the COVID-19 pandemic.

It was mentioned that Nintendo’s sales are hinged more on its console business, and usually, devices peak around the fifth year. However, it seems this is not the case with Switch. In contrast, Sony’s sales for its PlayStation 5 remained strong and in fact, the console helped boost the company’s profits during the quarter.

At any rate, Nintendo is hoping to bring back the sales momentum for its Switch devices with the launch of its Nintendo Switch OLED version on Oct. 8. With this, the firm is targeting new customers, and for existing owners, they may want this for an upgrade since it will feature some improvements.

This new console will be released to the market for $349.99. The electronics and gaming company is also looking to bolster its revenues through popular game titles such as “Pokemon” and "WarioWare: Get It Together."

Bloomberg reported that Nintendo is also planning to buy back shares after missing the estimates due to the decline of sales for Switch. Nintendo Co. said it will buy back shares after its quarterly profit missed estimates despite concerns that the gaming demand may be peaking again soon as people go back to work and the pandemic is easing up in some parts of the world.

Meanwhile, Nintendo reported operating profits for the June quarter amounting to $1.1 billion or ¥119.75 billion. The estimated average was ¥130.9 billion. It preserved its forecast for a 22% drop in profits to ¥500 billion this fiscal year.