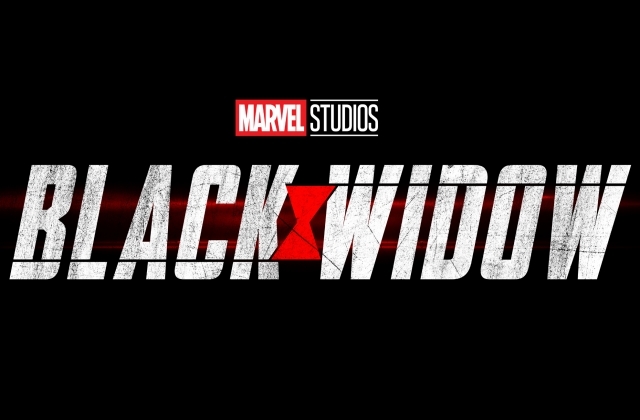 Disney has been sued by Marvel star Scarlett Johansson and based on the reports. The actress filed a lawsuit after her movie “Black Widow” was streamed on Disney+.

The 36-year-old actress believed that Disney breached her contract by streaming “Black Widow” on its Disney+ platform. According to Fox Business, the star filed the lawsuit on Thursday, July 29, at a court in Los Angeles.

Scarlett Johansson said in the filing that Disney’s Marvel Entertainment stated in her contract that the movie would only be exclusively released in theaters. She added that a big part of her salary depends on the movie’s success through high ticket sales. However, the actress said that Disney violated her contract when “Black Widow” was simultaneously released on Disney+ and in cinemas that mostly charge a $30 fee.

"Disney intentionally induced Marvel’s breach of the agreement, without justification, in order to prevent Ms. Johansson from realizing the full benefit of her bargain with Marvel," part of Johansson’s lawsuit reads.

Her lawyer, John Berlinski, added, "This will surely not be the last case where Hollywood talent stands up to Disney and makes it clear that, whatever the company may pretend, it has a legal obligation to honor its contracts."

In any case, Disney explained that it streamed the “Black Widow” movie on Disney Plus because of the COVID-19 pandemic. Most of the theaters today have limited the number of people who can enter the facility, so the streaming was made.

In its response to Scarlett Johansson’s lawsuit, the Walt Disney Company’s spokesman told Fox Business that the suit actually has no merit. CNBC reported that the company fired back through a statement where it also said that the actress’ move is "sad and distressing."

"There is no merit whatsoever to this filing," Disney stated. "The lawsuit is especially sad and distressing in its callous disregard for the horrific and prolonged global effects of the COVID-19 pandemic."

The company further said that it has fully complied with the “Black Widow” star’s terms on the contract. Moreover, the release of the film on Disney+ was only available to subscribers with Premier Access. The company said that this decision significantly increased the actress’ ability to earn as she may get additional compensation in addition to the $20 million she already received.