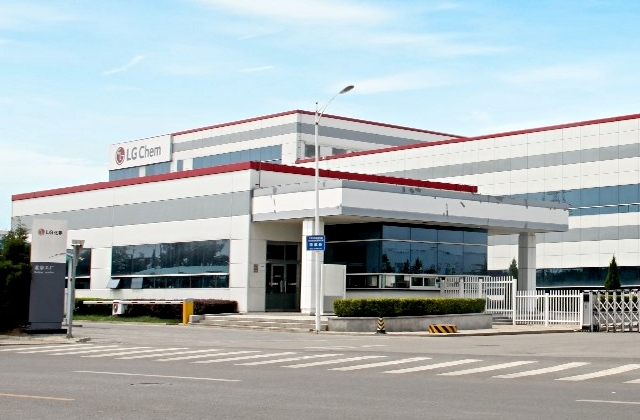 LG Chem revealed on Thursday, July 29, that it has taken over LG Electronics’ separator business through an acquisition deal. It was mentioned that the chemical company paid ₩525 billion or around $458.5 million for the purchase.

According to The Korea Herald, all tangible and intangible assets of LG Chem are included in the deal, and this means that it will acquire not just the production facilities but LG Electronics’ personnel and everything else in the business.

The CEM is a business that manufactures materials needed for the production of batteries and displays. It was reported that it has production facilities in Cheongju, North Chungcheong Province, S. Korea, Hangzhou in China, and Wroclaw in Poland.

In the past, LG Chem used to buy separators from other suppliers, and it simply coated them with its own patented SRS technology or safety-reinforced separator. This technology is used to coat separators with nano-scale ceramic particles, and this makes it impossible for ions to seep in.

With this, the coating protects separators so they can maintain their shapes even at high heat temperatures of up to 180 degrees Celsius. Separators also prevent short circuits or fires as it makes sure that the cathodes and anodes running in them would not touch or react directly with each other.

Pulse News reported that the acquisition will make LG Chem the first and only company in the world that has the capacity to manufacture all four main components of lithium-ion batteries, which are cathodes, anodes, electrolytes, and separators.

Finally, the acquisition is said to be part of LG Chem’s plan to put in ₩6 trillion by 2025, so it can build an extensive battery supply chain. In the last month of this year, the firm will already be breaking ground for the construction of its cathode material factory that is estimated to have a yearly capacity of producing 60,000 tons. The plant will rise in Gumi, located in Gyeongsangbuk-do, South Korea.

“The latest acquisition will enable us to strengthen the value chain for the rapidly growing battery material business,” LG Chem’s vice president, Shin Hak Chul, said. “We will continue to develop new growth engines to become the global No.1 battery material player.”