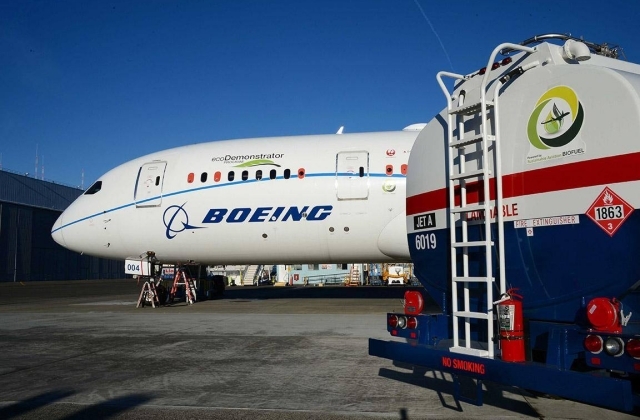 Boeing will not lay off its workers anymore and this change of plans stemmed from the fact that the company saw increased revenue in the second quarter. It posted its net income for the first time since COVID-19 brought about lockdowns last year.

The return of Boeing’s profitability in Q2 is a sign of recovery, and this development just saved 10,000 employees from losing their jobs at the company. CNN Business reported that the American planemaker posted earnings of $567 million in the quarter after losing $2.4 billion last year.

With the massive loss, business analysts predicted that Boeing will incur another loss of around $161 million, and this means that they are not expecting the company to return to profitability until later this year. Despite the forecast, the firm’s profit of $17 billion far surpassed estimates by almost $500 million. The outcome also lifted Boeing’s shares as it showed an increase of five percent in midday trading on the news.

The improvement in earnings is good news to employees because, with the results, the planned layoffs were just canceled. In April last year, Boeing first announced that it will cut 19,000 jobs as company losses keep mounting due to the pandemic.

In October of the same year, it announced another job cut that will affect 7,000 people. Prior to this announcement, 16,000 workers were already cut. Calhoun said that the pace of market recovery, company performance, and trade relations will determine the employment levels of Boeing.

The CEO recently announced an additional 10,000 job cuts this year, but with the better revenue results, Boeing will be shelving plans to remove workers from the company. Prior to this, the firm has been offering early retirement packages and incentives so that employees would leave voluntarily and thousands have accepted the package. Today, layoffs are not expected any time soon since recovery is slowly happening now.

"While there are still ways to go before a full recovery, we're encouraged by the continued progress on vaccine distribution and the uptick in domestic travel," CEO Calhoun told investors via virtual conference. "We are turning a corner, and the recovery is gaining momentum."