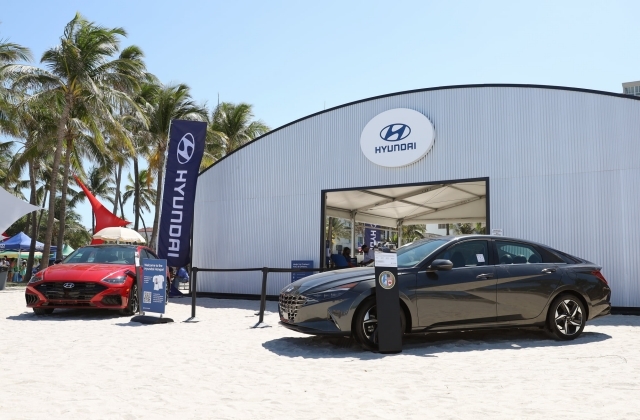 LG Energy Solution and Hyundai Motor Group are working together to build an electric battery plant in Indonesia. The plan was revealed on Thursday, July 29, and they will be investing more than $1.1 billion for the project.

As per The Korea Herald, LG Energy and Hyundai Motor already signed a memorandum of understanding (MOU) with the government of Indonesia so they can construct the EV battery facility in the country. The soon-to-rise factory is expected to produce 10 gigawatt-hours worth of nickel, cobalt, manganese, and aluminum (NCMA).

This amount is said to be enough to make lithium-ion battery cells for 150,000 EVs every year. As part of the agreement, LG and Hyundai will each own 50% of the joint venture. The Indonesian government will also give them some benefits like tax breaks and other incentives so the companies can operate well in the country.

The signing ceremony of the MOU was held on Wednesday, and it took place at LG’s HQ in Seoul. All the executives were present, including Hyundai Mobis’ president and chief executive officer, Cho Sung Hwan, and LG Energy Solution’s president and CEO Kim Jong Hyun. The ceremony was witnessed virtually by Indonesia’s Investment Minister Bahlil Lahadalia and Toto Nugroho, Indonesia Battery Corp. president director.

Pulse News reported that Hyundai Motor and LG Energy Solution will build their EV battery plant in Karawang, India. The construction is set to start in the fourth quarter of this year, and it is expected to be completed in the first half of 2023. The mass production of electric vehicle batteries will begin the following year in 2024.

The plant will rise on 330,000 square meters of land, and it is said to be situated along the industrial cluster in Cikarang and Bekasi. The place is also near ports, expressways, and airports, making it very ideal for the plant. Currently, the territory is home to 1,760 facilities where 600 of them are multinational firms.

Finally, the battery cells that will be produced in LG and Hyundai’s plant are going to be used for the latter and Kia electric car model units. It is not clear if they will also supply to other companies.