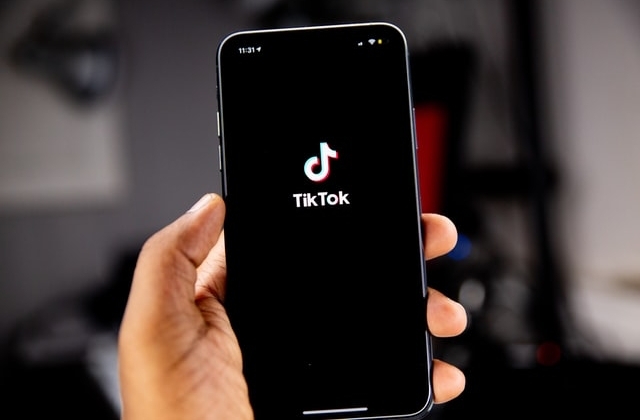 TikTok finally found someone to lead the company and named Shouzi Chew as its new chief executive officer. He will be replacing Kevin Mayer, who resigned from his post last year.

It has been eight months since Mayer’s resignation, and his departure happened at the height of the Trump administration’s attempt to ban TikTok in the U.S. The former American president cited the threat to national security as the reason for the restriction.

TikTok under a new leadership

The video-sharing social networking platform owned by the Chinese company, ByteDance, announced last weekend that it appointed Singaporean executive Shouzi Chew as its new CEO. As per CNN Business, he joined the company as ByteDance’s chief financial officer earlier this year and now ready to assume a new role with TikTok.

Moreover, it was also disclosed that aside from Chew, the video-sharing firm also promoted another executive to the role of a chief operating officer. Vanessa Pappas was TikTok’s temporary head prior to Chew’s assignment, and now she has moved to a new job post.

"The leadership team of Shou and Vanessa sets the stage for sustained growth," ByteDance founder and CEO, Yiming Zhang, said in a press release. "Shou brings deep knowledge of the company and industry, having led a team that was among our earliest investors, and having worked in the technology sector for a decade.”

Zhang added that he is sure that Chew will add more depth to the company as he shifts his focus on business areas, including long-term business initiatives and corporate governance.

Based on the new TikTok CEO’s LinkedIn profile, Chew has worked for the Chinese smartphone maker Xiaomi. He was with the company for almost six years and worked as its CFO before becoming a director and international president. Shouzi Chew also worked for Goldman Sachs’s Technology, Media, and Telecommunications in London from 2006 to 2008.

Meanwhile, Chew said that he is humbled to be entrusted with this new responsibility in TikTok. He is also excited to work and be a partner to great leaders like Pappas. Finally, the new chief pledged to develop TikTok to become a global home for inspirational and creative content.