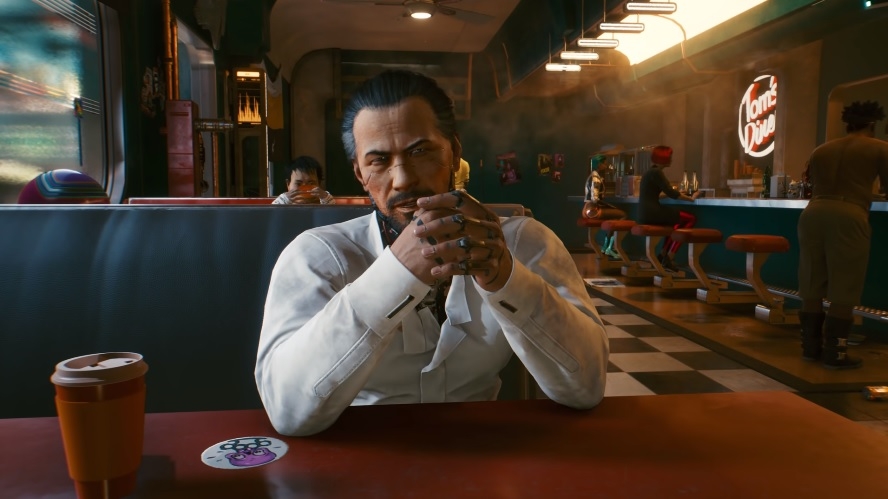 Gaming fans speculated that a patch for “Cyberpunk 2077” was to be released following the reports that the controversial RPG is coming back to the PlayStation Store. Now, CD Projekt Red released patch 1.23 with a console-specific update.

The “Cyberpunk 2077” patch 1.23 notes do not specifically mention any PlayStation console, but one item in the list of updates it delivers reads, “Various console CPU optimizations.” The patch also addresses crash issues in animations, UI, cutscenes, and gameplay on all platforms. Memory optimizations are included to reduce the number of crashes and to reduce duplicating NPCs in the same area.

While the patch is not specifically described as preparation for the relisting of “Cyberpunk 2077” on the PS Store, the timing is interesting. PlayStation fans will be able to purchase the RPG from the digital store starting Monday, June 21. While Sony allowed the game to return, the console maker only recommends the game to be played on PS4 Pro and PS5. Sony warned that performance issues may still be present in the PS4 edition hardware.

Patch 1.23 also fixes several PC-specific issues, including the bug that prevents players from clicking the upgrade button while the game plays in 1280 x 720 resolution. For Xbox users, the update should address the issue that causes the Pause Menu to open again on its own when players quickly close it and the console guide.

Like the previous patches for “Cyberpunk 2077,” the latest update also fixes a long list of issues on different quests and open world elements. In the gig “Family Matters,” players should no longer experience issues when streaming in Juliet’s house. Jackie will no longer go through glass structures in “The Heist” once the game is updated. Another annoying bug addressed in the update prevented players from completing the quest because the objective “Search the Arasaka officer” would remain active even though it has been completed.

Players playing the gig “No Fixers” may have experienced an issue in opening the door of Dakota’s garage after completing the quest — the “Cyberpunk 2077” patch 1.23 has fixed it. Before the update, messages from Regina featured the gig “Many Ways to Skin a Cat” would get lost and appear in “The Heist.