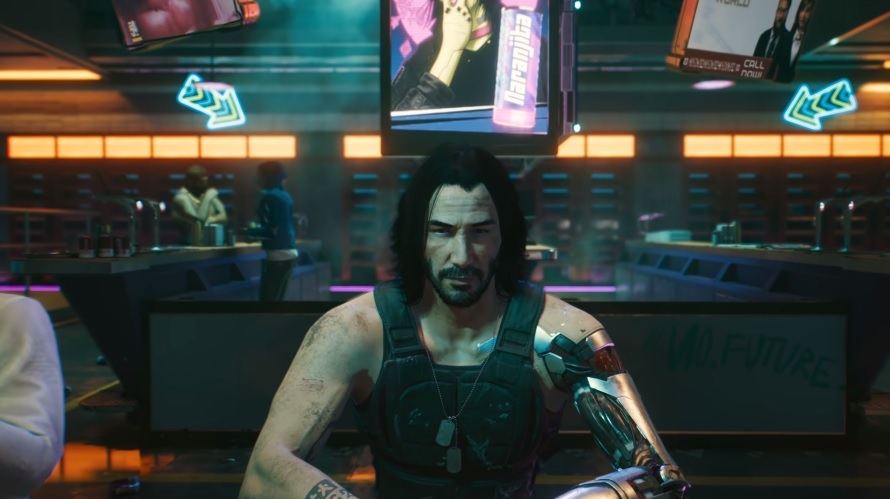 “Cyberpunk 2077” developer and publisher CD Projekt recently said fixing its latest IP released is still its “top priority.” With that, the company confirmed it is not planning on starting new AAA developments until 2022.

The improvements on the “Cyberpunk 2077” performance and gameplay were some of the main talking points during CD Projekt’s Q1 2021 earnings call. In a presentation, the company showed a graph of how much the game’s “crash rate” has diminished since it launched last December and following the release of two major patches and three hotfixes.

The CD Projekt Group announced a strategy update last March. The new approach, which it calls RED 2.0, is expected to allow its studio to carry out parallel developments of multiple AAA games and expansions. However, the company assured video game fans that it is not yet fully pivoting to the direction, at least not until 2022.

CD Projekt Group Joint CEO and President Adam Kiciński confirmed that a small group from the “Cyberpunk 2077” team is already starting preparations for “future unannounced projects,” but these are not yet full-scale development work. “A big part of the team is still working on ‘Cyberpunk,’” Kiciński said during the earnings call on Monday. “I would say that 1/3 of the Cyberpunk team or AAA content team is working on unannounced themes. But it's not like we are in Parallel AAA development. It's rather preparation for future works, not development per se.”

As for the company’s to-do list for “Cyberpunk 2077” this year, CD Projekt confirmed that another update will be released “in a few weeks.” The company also reiterated that at least three DLCs are planned to launch sometime this year. But they are unlikely as big as expansions, though, as Kiciński said these add-ons will deliver “small bonus content” only.

The developer is still working on the free next-gen upgrade for PS5 and Xbox Series X/S. The “Cyberpunk 2077” developer said it has an internal date set for the upgrade’s release date, but it is too early to announce it at this point. For now, CD Projekt only promises to deliver full-scale next-gen enhancements within the second half of 2021.