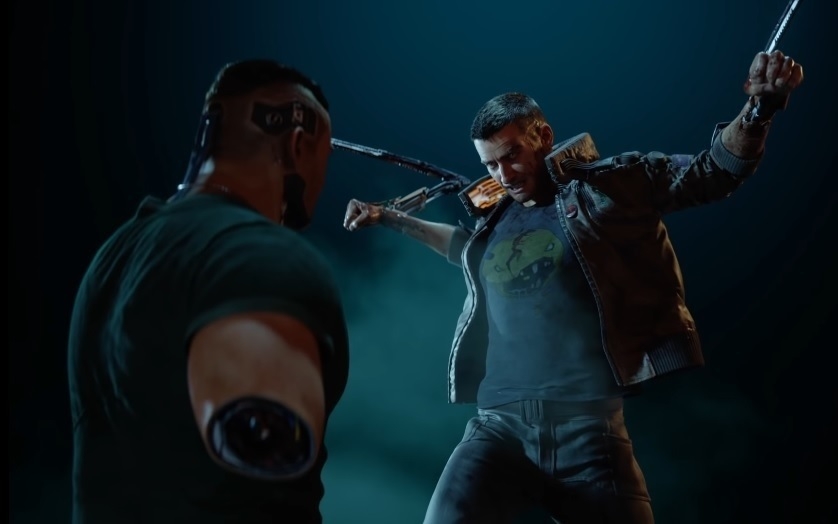 CD Projekt Red studio head Adam Badowski denied claims that the "Cyberpunk 2077" gameplay demo unveiled during E3 2018 was "almost entirely fake." It was a response to a new report from gaming industry investigative journalist Jason Schreier based on accounts from 20 former and present studio staff.

In Schreier's report on Bloomberg, his sources maintained the vital aspects of the "Cyberpunk 2077" gameplay systems were reportedly not finalized yet at the time suggesting the 2018 demo was supposedly an inaccurate representation. This is also the alleged explanation of why several anticipated gameplay features shown in earlier trailers were missing when the game launched last Dec. 10.

Badowski has since responded to the report by choosing three specific points to address through a Twitter post, the first being the above-mentioned claim. The studio head argued that it was inevitable to showcase a "test vision" of what "Cyberpunk 2077" is planned to become during an event that happened two years ahead of the final product’s release. "If you look at that demo now, it's different yes, but that's what the 'work in progress' watermark is for," Badowski added. "Our final game looks and plays way better than what that demo ever was."

Another point Badowski chose to comment on was the claim that some employees believed "Cyberpunk 2077" was not ready to be released last year or anytime before 2022 based on the production’s progress at the time. The studio head seemingly implies a denial of this claim by pointing out it was based on the account of only 20 individuals out of a project with more than 500 staff members. Schreier replied to Badowski's post, noting that he forwarded their team "specific questions" and opened a chance for an interview before the article went live, but his request was declined.

'Cyberpunk 2077': CD Projekt Red can still save the game; here's how

As of this writing, "Cyberpunk 2077" is still not available for digital purchase on the PlayStation Store. Sony pulled the game from its platform after it confirmed to release full refunds since many players complained of the bug-filled product. It was one of the post-launch turn of events that should give gamers an idea of how the game has been doing since its release.

However, this does not mean "Cyberpunk 2077" is hopeless. The gaming industry has seen several ambitious projects that launched filled with issues and missing gameplay elements. Since the problems of CD Projekt's latest game became more apparent, especially on last-gen consoles, people have been mentioning the case of "No Man's Sky." Its 2016 launch led to refunds, and lawsuits were filed against the developer Hello Games. But it is fair to say the game now sees better days after a series of massive updates.

CD Projekt Red undoubtedly has the resources to make "Cyberpunk 2077" a much better game, but it could take time. On the bright side, changes should start soon as the first major patch is confirmed to go live this month. A second huge update will follow it after "a few weeks."