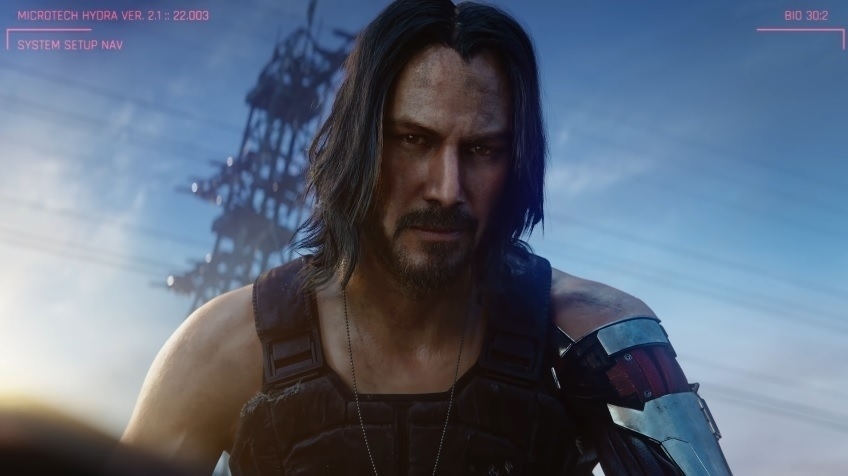 CD Projekt Red is not closing out 2020 with flying colors even if it was able to launch “Cyberpunk 2077” last Dec. 10. The question among gamers, especially PS4 and Xbox One users, is if the role-playing game still has a chance to be saved next year.

It can be said that the extreme hype and high expectations from the quality of games CD Projekt can produce was were some of the reasons the “Cyberpunk 2077” letdowns hit their fans harder. While some remain loyal to the studio, others were not able to do the same and even chose to get a refund on PS4 and Xbox One. Reports have pointed out a long list of gameplay issues on last-gen consoles.

That was even more interesting when one considers that the console versions launched this month were really for PS4 and Xbox One. For some reason, they only seem to play relatively well on PS5 and Xbox Series X.

To be fair to CD Projekt, it has been rolling out hotfix after hotfix since “Cyberpunk 2077” was released. But the game is far from being completely fixed. For that to happen, gamers might have to wait until 2021 as the developer promised to release two major patches in January and February next year. All eyes are going to be on these updates as it could dictate whether or not “Cyberpunk 2077” can still be saved for last-gen console users.

Most gamers who were able to procure a PS5 or Xbox Series X, as well as those playing on PC, have been relatively enjoying the game. But CD Projekt’s planned patches should also apply to them once it is available next year.

New-gen console users have more things to looking forward to in 2021. It can be recalled that those who purchased “Cyberpunk 2077” on PS4 and Xbox One are promised to get free upgrades on PS5 and Xbox Series X. However, considering the amount of work that CD Projekt need to do first to fix the game, the upgrades might have to wait a while.

The issues on PS4 and Xbox One are not stopping CD Projekt from pushing for the release of the first “Cyberpunk 2077” DLC. The free content has already been recognized on the game’s official page and is promised to be launched in early 2021.