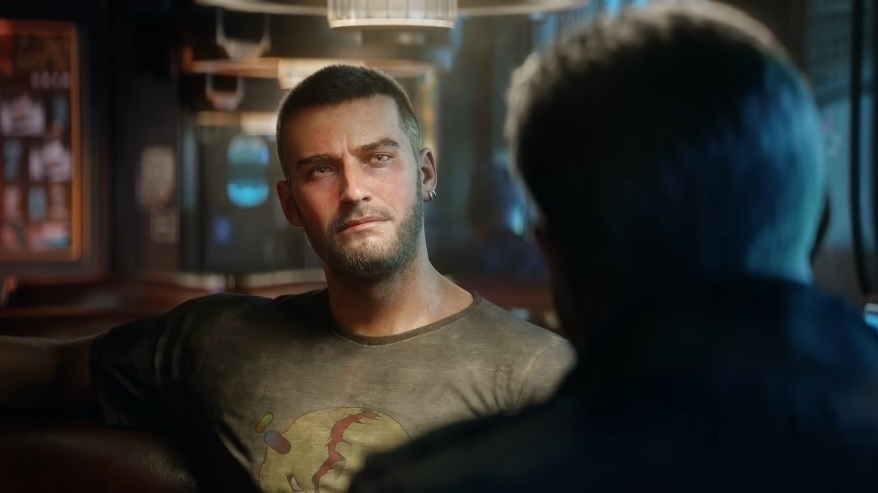 It took around half a year before Sony agreed to finally bring back “Cyberpunk 2077” to the PlayStation Store. However, the console maker still issues a warning about the game’s performance on the PS4 system.

When PlayStation fans visit the newly reinstated “Cyberpunk 2077” page on the PS Store, they will find an important notice under the game’s Game and Legal Info. “Users continue to experience performance issues with this game. Purchase for use on PS4 systems is not recommended.” the PlayStation maker wrote. Sony advises customers to play the game on PS4 Pro or PS5 to get the “best Cyberpunk experience.”

The warning should not be taken lightly, considering that Sony has already removed its dedicated web page for “Cyberpunk 2077” refund requests on June 18. Meanwhile, the warning message is quite ironic since the only available version of “Cyberpunk 2077” on the store is originally for the PS4 system. But PS5 users can still purchase the game and play it on the new-gen console through backward compatibility. The free next-gen upgrades for PS5 and Xbox Series X/S are planned to be released sometime this year, and the specifics of its performances optimized for next-gen consoles are still unknown.

“Cyberpunk 2077” was delisted from Sony’s digital storefront shortly after it launched last December after many last-gen console users complained about the game’s performance. Most of the reviews from earlier months suggested that the issues of the game were more persistent in the last-gen consoles PS4 and Xbox One.

Microsoft Store displays a warning with a similar essence saying performance issues may be experienced on Xbox One consoles until the game is updated. CD Projekt Red has so far issued two major patches (1.1 and 1.2) released in January and March that focused on fixing hundreds of bugs in missions and quests. The latest update was patch 1.23 deployed last week that included more bug fixes.

The previous updates were also aimed to reduce the game’s crash rate. In CD Projekt’s Q1 2021 financial results presentation, the company showed a crash rate chart from January, sans actual numbers or percentages, showing that crashes were greatly reduced since the release of “Cyberpunk 2077” versions 1.1 and 1.2.