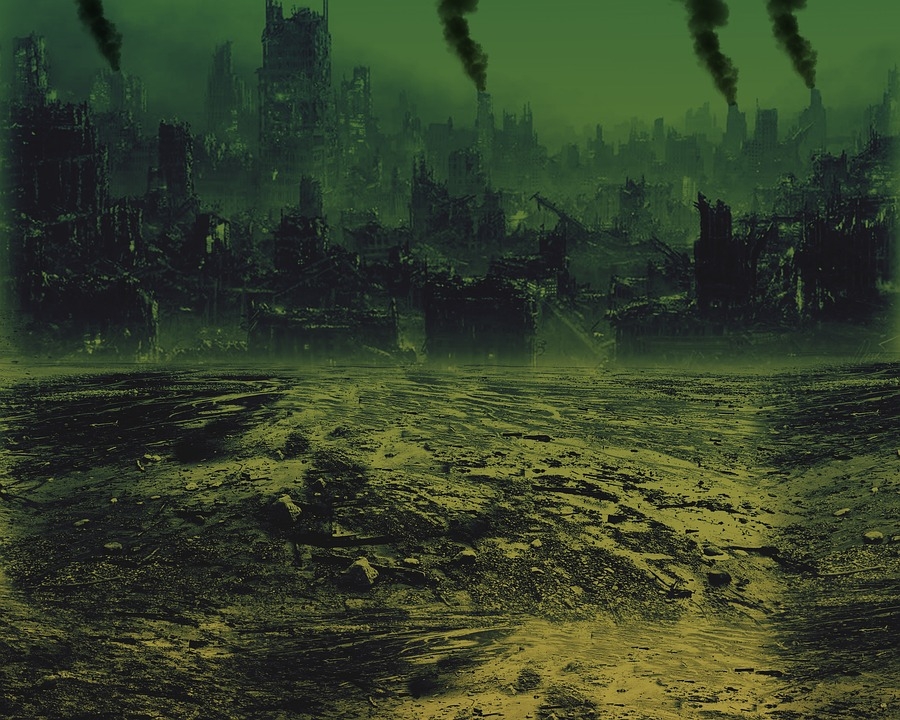 Some who have spread the theory around on Twitter also mentioned a link between the end of the world and a planet called Niburu. This supposed planet which was first mentioned in 1995 by self-proclaimed “contact” Nancy Lieder, predicted that it will collide with Earth by the early 20th century. Lieder and her followers initially believed that the end of the world would come in 2003, but was ultimately postponed when it failed.

The conspiracy theorists who have now linked the non-existent planet to the Mayan calendar claim that the end would come next week, on the 21st of June.

However, many experts have debunked this theory, including the famous December 21, 2012 date. NASA astrobiologist David Morrison explained that if a planet like Niburu actually exists and is headed for Earth, then it would become the brightest object in the sky and everyone could be able to see it.

Another theory suggesting that the end of the world is approaching involves the current pandemic that the world is facing, the new coronavirus. According to the psychic that made the claim, Nicolas Aujula, the pandemic could be the first stage of the apocalypse, and contrary to an abrupt event, Mr. Aujula believes that the apocalypse is a gradual process. However, Mr. Aujula also noted that the end of the world will not be happening anytime soon, or within our lifetimes.