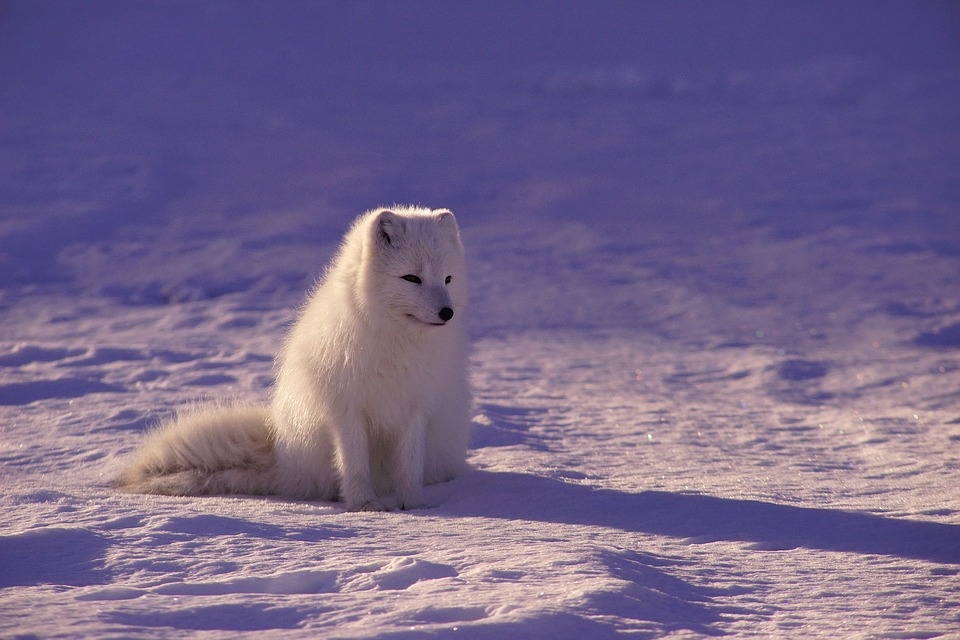 Climate change has affected parts of the world such as Antarctica and Greenland the most, with animals that reside in these icy regions also suffering from its effects. A new study has revealed how migration patterns of the animals in the Arctic have changed because of the changing temperatures.

A study by the NASA Arctic-Boreal Vulnerability Experiment found that the change in migration patterns of the animals in the Arctic has become more prominent. The scientists used the data from the Arctic Animal Movement Archive with NASA’s data on temperature, rainfall, snowfall, and topographic data and found that the migration patterns are shifting in a way that could be dangerous to certain ecosystems. This suggests a more extreme indication of climate change is happening in the Arctic region. Other signs include the melting of sea ice, varying amounts of both rainfall and snowfall, and shades of green present in the Arctic tundra.

Aside from the overall weather, the scientists also used the data to learn how certain predator-prey species cope with the changing climate. They found some species tend to move more during the hotter temperatures while others move less. Animals such as moose and wolves move less in winters with more snowfalls, yet increased rainfalls did not affect their movement. Overall, the scientists found that predatory species cope with climate change differently than species that are considered prey.

Aside from climate change, recent observations made by NASA found that there has been a reduction of air pollutants following the lockdowns imposed all over the world due to the COVID-19 pandemic. With people forced to stay indoors and keep travel at a minimum, NASA saw a drop in carbon emissions due to human activity by 20 percent.

The scientists simulated how the world in 2020 would look had there been no pandemic and found that humans are still the biggest contributors to the nitrogen dioxide present in the atmosphere. However, some countries have already previously pledged to lower their nitrogen dioxide emissions, which added to the slight drop in emissions.

“We all knew the lockdowns were going to have an impact on air quality,” said NASA researcher Christoph Keller, who is also the project leader. “In some ways I was surprised by how much it dropped. Many countries have already done a good job in lowering their nitrogen dioxide concentrations over the last decades due to clean air regulations, but what our results clearly show is there is still a significant human behavior-driven contribution.”