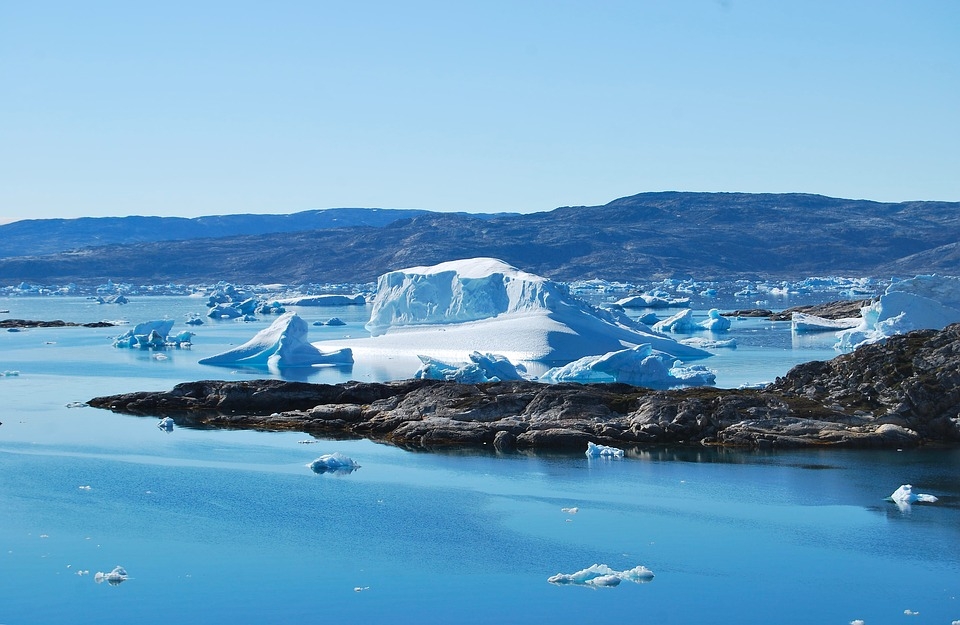 Although climate change is nothing new, it is becoming more and more of a problem today due to the effect it is having on our planet’s frozen regions. Now, a study discovered a very long subterranean river under Greenland’s ice sheet.

Scientists believe that a very long subterranean river may already be flowing under the ice sheet in Greenland. The body of water referred to as the “Dark River,” is believed to already stretch as far as 1,000 kilometers, likely starting from the heart of Greenland to Petermann Fjord. This is the latest indication of a body of water or a structure already existing under Greenland’s icy surface. There have already been glimpses of such structures by NASA’s satellites

“Along its length, the path of the valley progresses gradually down an ice surface slope, causing a lowering of ice overburden pressure that could enable water flow along its path,” wrote the researchers in their study. Should it be proven that water is indeed flowing, then this may not only mean that this could traverse the entire length of the subglacial valley as well as suggesting that there is no part of the ice sheet that could become a physical barrier to the water.

This would also suggest that there would be more water flow to the fjord with a level valley base at 1,640 feet below sea level compared to 320 feet below sea level. The findings, for now, are hypothetical, and the researchers expect that future surveys of Greenland and its ice sheet may shed more light and perhaps confirm their computer modeling.

Aside from Greenland, Antarctica is also on the immediate receiving end of climate change. Atmospheric rivers or rivers made up of warm, packed, air, may have been the cause of holes in the Antarctic. These kinds of rivers can see up to 15 times the amount of water that is suspended in the atmosphere in the form of vapor. This air vapor also happens to be warmer than the ice in the frozen continent and thus, should it meet the ice, it would form holes.

One such example was the Weddell Polynya that was discovered in 1973 but eventually closed up and disappeared into the ice. It opened up again by 2017.