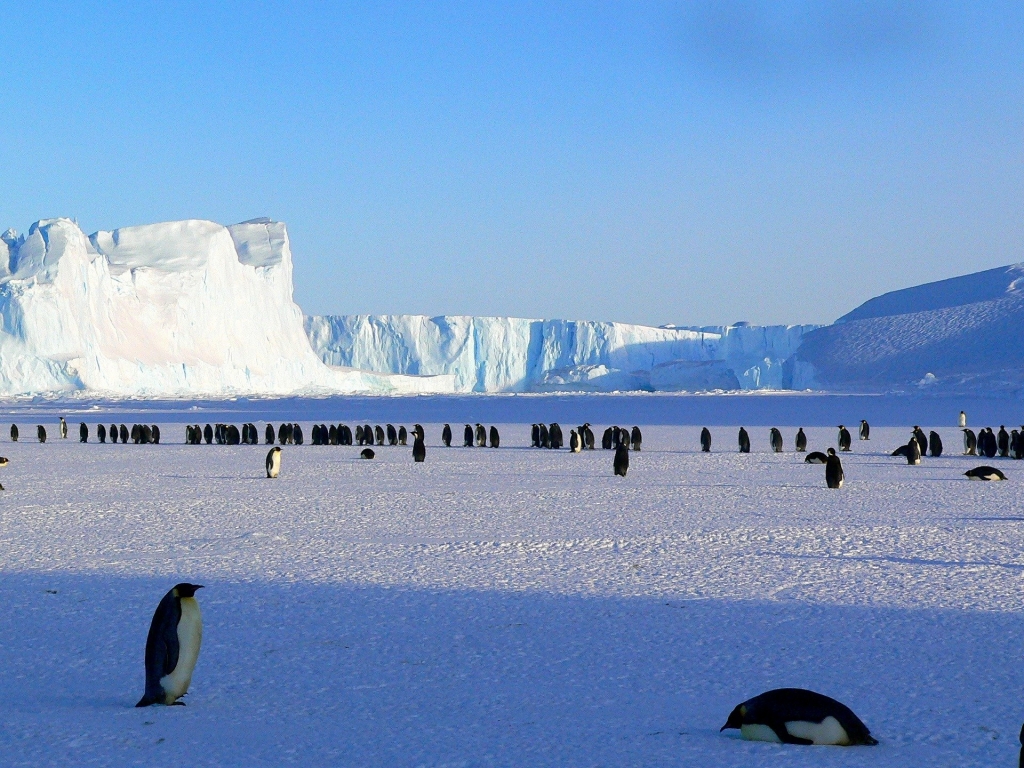 The rising temperatures as a result of climate change have taken its toll on the polar regions in the world, most especially the icy continent of Antarctica. Scientists have now revealed that a significant portion of its ice shelves is at risk of collapsing because of the warming planet.

Express reports climate scientists found that over half of the ice shelves in Antarctica are in danger of collapsing. Experts found fractures on the surface of 60 percent of the frozen continent’s ice shelves, a clear sign of its vulnerability because of the rising temperatures. A study from the University of Edinburgh and other international groups found that these ice shelves also serve as a barrier that keeps glaciers from breaking away from land and into the sea.

Should the fractures break away completely, the study reveals that over 350,000 square miles of floating ice shelves will split. This would result in a one-meter rise in sea levels. The researchers also note that this may happen quickly.

According to Dr. Martin Wearing of the University of Edinburgh, “We have found that stresses within vast sections of Antarctica’s ice shelves are sufficiently large that they could collapse, if, as climate models predict, surface melting increases substantially in coming years. We hope our use of machine learning is a first step towards further applications of AI (Artificial Intelligence) in the analysis of the ever-growing quantity of data from the polar regions.”

Jonathan Kingslake of Columbia University also echoed Dr. Wearing’s explanation. The University of Edinburgh explained that unless something can be done to combat climate change, the rate of melting water seeping into the fractures of the ice shelves may increase in the future.

Previously, NASA scientists found that glacier meltwater was largely responsible for the rising sea levels brought on by climate change. Surprisingly, they also found, after an analysis of data from 1900 to 2018, the relative contribution of glacier meltwater to rising sea levels has been decreasing. The study also found that sea-level rise somehow slowed down when companies were in the midst of building dams by the 1970s.

This meant that because humanity has reserved a lot of fresh water, sea-level rise was almost stopped.