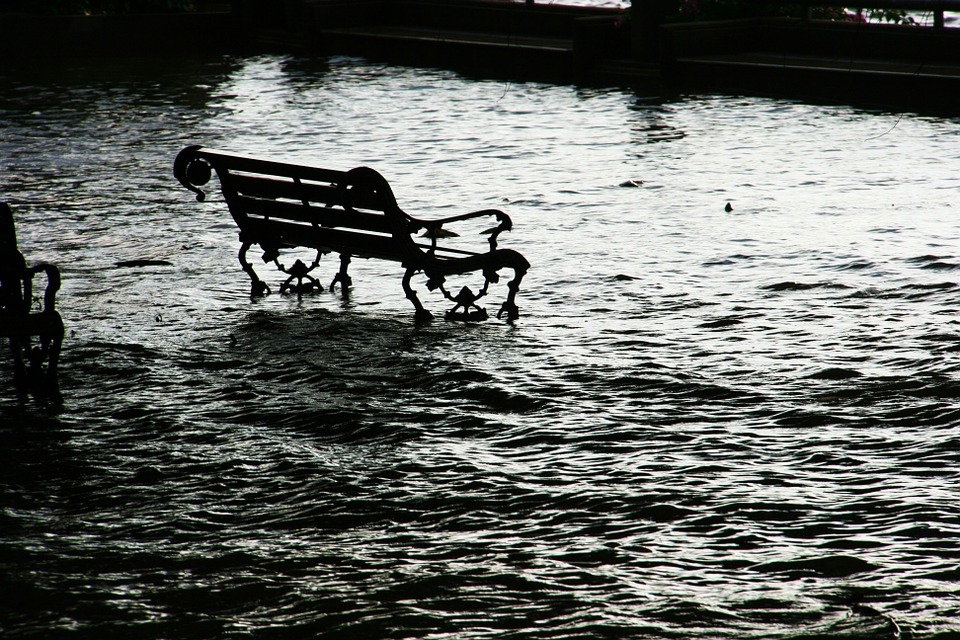 Climate change continues to affect the world, and many icy regions have already felt the troubling effects that could pose serious problems in the long term. But it appears things may only get worse as the weather warms, as an expert has warned about more floods and droughts.

Even as the pandemic that is COVID-19 is afflicting so many countries around the world, many still remind us about the ever-present danger that climate change has brought long before the pandemic broke out. According to the Polish Academy of Sciences’ Institute of Geophysics Dr. Tomasz Wawrzyniak, if the rate of ice melting in the Arctic region today continues, then people will have to anticipate more flooding in coastal cities as well as droughts, indicating the opposing ends of the climate.

“Arctic ice is an indicator of the global climate’s stability. Its loss will have major consequences for oceanic and atmospheric currents. What is happening in the Arctic, closely impacts the occurrence of extreme events, including droughts and floods, which are increasingly taking place globally,” said Dr. Wawrzyniak.

Other scientists have also presented a grim warning that the entire Arctic region could become fully free of ice by 2035 unless something could be done. Dr. Wawrzyniak explained that as of today, the amount of ice that melts per decade is up to 13 percent. This would lead to rising sea levels and unfavorable conditions for ice to form. This would also put coastal cities or towns at risk of getting submerged as the sea levels continue to rise.

Meanwhile, British scientists have also presented a bleak outlook on the climate change problem that the world is also facing today. Researchers from both the University of Leeds, Edinburgh, and University College London, revealed that in a span of 23 years from 1994 to 2017, 28 trillion tons of ice have melted.

This would suggest that the sea levels would rise by a meter by the end of the century. The findings from the study conducted also suggest that the Earth is on track to a “worst-case scenario” in terms of what the UN’s intergovernmental panel on climate change’s predictions.