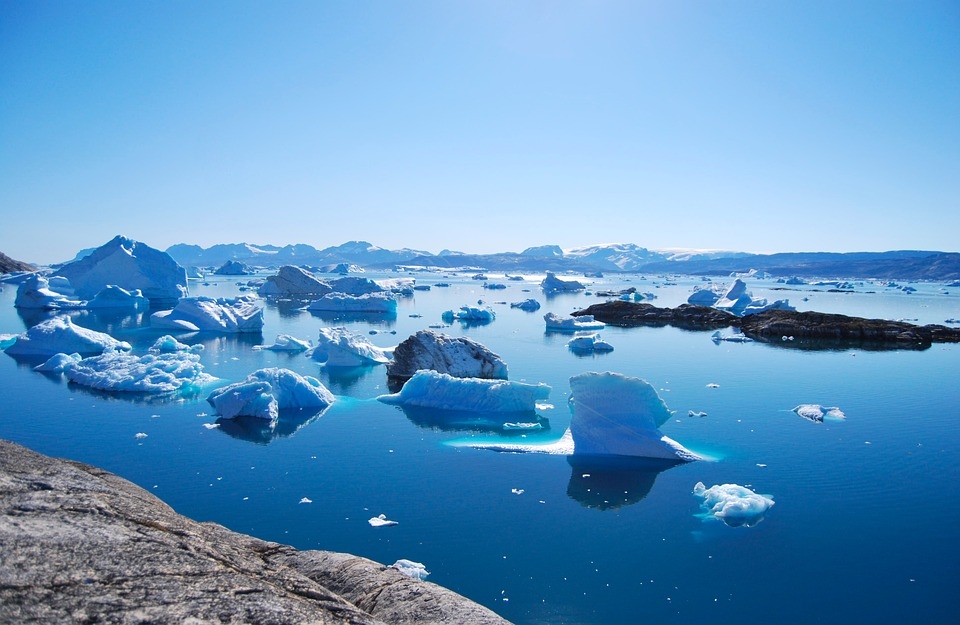 Much like COVID-19, climate change is affecting the world as the temperatures rise, resulting in melting ice in the polar regions. Now, a study by NASA scientists has unveiled just what is causing the sea levels to rise.

When it comes to climate change and sea levels, there are many factors that can be attributed to the rising sea levels in the world. However, NASA researchers and other scientists have noticed an imbalance in terms of sea level budgets resulting in forecasts that do not quite match what is observed. The agency hopes to solve that problem by developing a new method that combines satellite images and refined estimates to be able to better understand the measurements that have been analyzed over time from 1900 to 2018.

Analysis of past estimates have shown that prior to the 1970s, observations have somehow overestimated the global sea levels. The NASA researchers also found that the cause for rising sea levels was in large part because of glacier meltwater that spills into the ocean. However, melting glaciers have since contributed less and less. Now, the glacier and ice sheet loss in Greenland is deemed a big factor in the sea level rise prior to 1940.

The study also found that when dams were being constructed by the 1970s, the rate of increased sea levels slowed down.

“That was one of the biggest surprises for me. We impounded so much freshwater, humanity nearly brought sea-level rise to a halt,” said Thomas Frederickse, the study’s lead researcher and postdoctorate fellow at the agency.

Although a lot of predictions for the world over the coming years have proved to be quite grim, a new study has revealed that something could still be done to combat climate change. Researchers found that by acting fast and taking some conservation measures, around half of the ice-free land that has yet to be exploited by humans could still be saved.

The researchers compared four world maps that showed land conversion from being natural land to anthropogenic land - the land that has already been exploited by humans. They found that between 48 to 56 percent of Earth’s ice-free lands have minimal human activity on them. Through leaving these natural lands intact rather than exploiting them for their natural resources, these lands could purify air and water, as well as improve soil fertility and breaking down of waste.