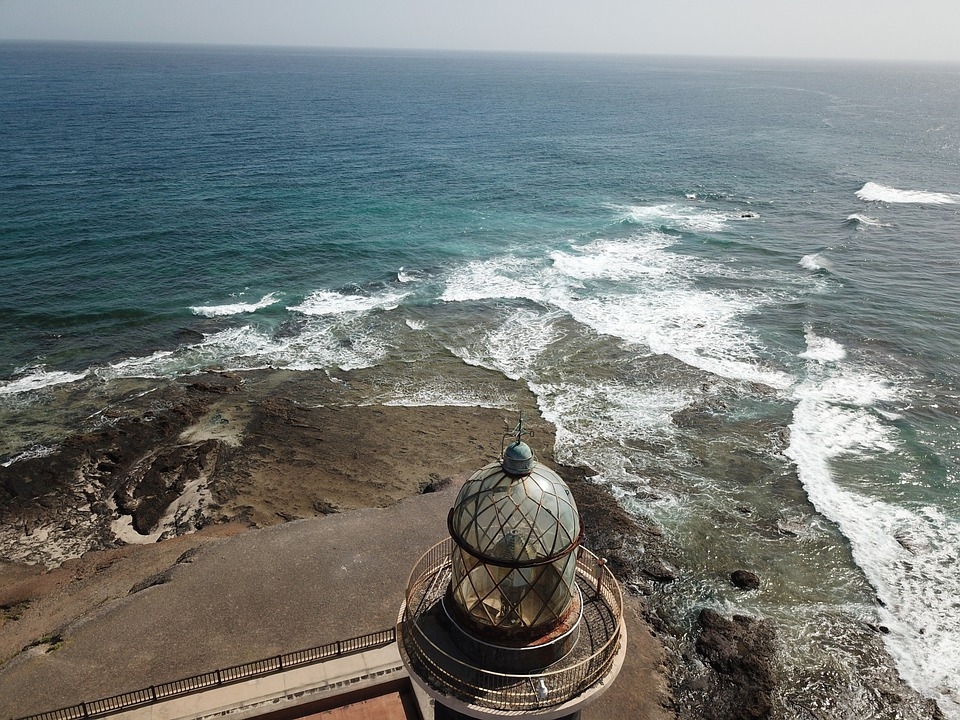 Climate change is still a big concern in the world today with the rising global temperatures posing greater long-term consequences. Researchers have recently warned that rising sea levels will not just be a result of climate change, but it could also trigger natural disasters like tsunamis and landslides.

Researchers from Queen’s University Ontario found that climate change can also potentially trigger landslides that could result in major disasters like tsunamis to set off. One particular area that the researchers monitored could face the same fate would be the Prince William Sound glacier in Alaska.

As to how these landslides could trigger potentially fatal tsunamis in an area, professors Ryan Mulligan and Andy Take stress the importance of understanding how landslides are able to create waves in bodies of water. “A warming climate certainly changes northern and alpine environments in many ways. This can include permafrost thawing, retreating glaciers and iceberg calving, more frequent freeze-thaw cycles, and increased rainfall or other hydraulic triggers. All of these can contribute to destabilizing rock slopes and increase the risk of a major landslide into water.”

Professors Mulligan and Take noted that even if these natural disasters could not be controlled, something can still be done to minimize the damage on infrastructure as well as populations. To do so, they explained scientific understanding of the physical processes as well as risk analysis and coastal management of areas that are most at risk would be the way to minimize damage to population and infrastructure.

Meanwhile, a study conducted by another group of researchers, this time from the University of Exeter, analyzed climate change data from the models made since the 1970s. Their findings were published in the Earth System Dynamics journal, and it suggested that the recent developments in the climate change models have produced a bleak outlook for the planet over time.

In one set of models, they found an increased amount of carbon dioxide in the atmosphere which would result in a rise of over five degrees Celsius in global temperatures.