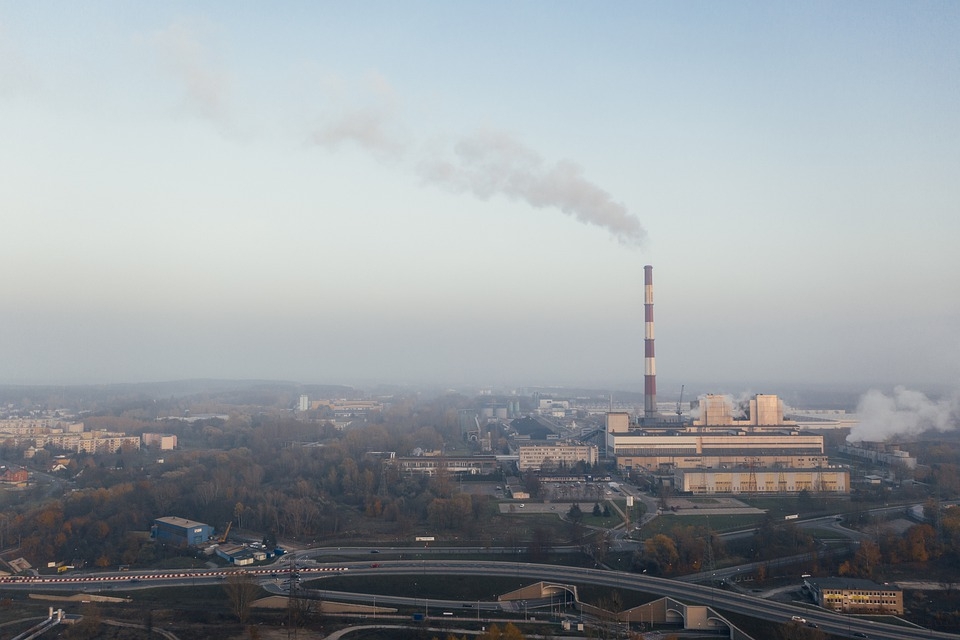 Even as the world still struggles with combating the COVID-19 pandemic, there is another challenge presented by climate change, which is becoming increasingly evident in recent years. Unfortunately, the situation appears to worsen over time as scientists have revealed that carbon dioxide levels have been rising at an accelerated rate.

Express reports a study from the University of Bern compared the composition of Earth’s atmosphere from 330,000 and 450,000 years ago when a similar situation happened as levels of carbon dioxide rose during those times. The researchers found that the sudden increase in carbon dioxide in the atmosphere was because of melting glaciers. When CO2 levels rose suddenly, there were changes happening in the Atlantic Ocean’s circulation at the same time.

Although it remains a mystery as to how it impacts CO2 levels, the researchers know that the accelerated carbon dioxide levels today were human activity-driven, and the CO2 levels at the time were not rising as fast as today.

“These natural jumps in the CO2 concentration in the atmosphere happened almost ten times slower than the human-driven increase over the last decade,” said the study’s lead author Christoph Nehrbass-Ahles.

The increasingly worsening effects of climate change have already taken its toll on polar regions and glaciers. Experts revealed that global temperatures have gone up to 0.15 to 0.20 degrees Celsius per decade. Scientists believe that Greenland may be the worst-hit country from this worldwide problem. Should the thick layers of ice in Greenland melt, sea levels would rise by a significant amount, which may result in the submerging of certain coastlines.

Professor Henry then detailed how scientists could be able to do something about the rising temperatures, through creating a type of energy storage system that will not lose any heat when creating energy. “The first challenge is developing thermal storage systems for the power grid, electric vehicles, and buildings,” said the professor, who also joined other scientists in writing a paper describing their goals for battling climate change.