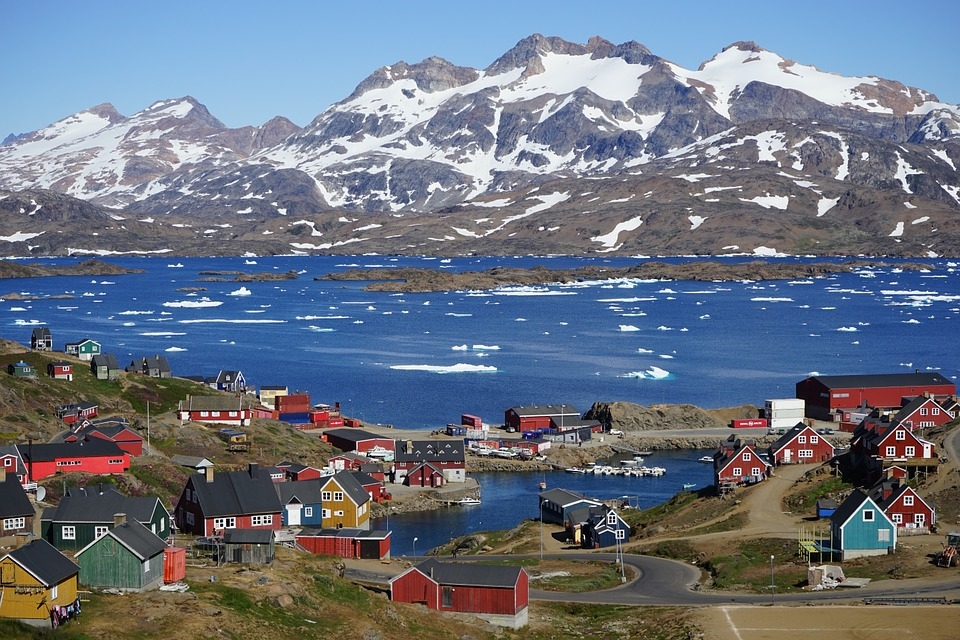 The increasing temperatures and melting ice have long indicated the dangers of climate change in the world. With icy regions like Greenland and the Arctic taking the worst hit, a suggests that the ice melt from Greenland would contribute to a large rise in sea levels in 80 years.

A study by the University of Liege found that the amount of ice melting from Greenland could result in a rise in sea levels by a drastic 18 centimeters. This is because Greenland’s ice sheet is the second-largest body of ice in the world and it has since been melting faster than usual in recent years. Even with efforts to keep the rate of the rising temperatures by less than two degrees through the Paris Climate Agreement, the warning signs remain the same through the melting ice in the frozen regions. The researchers made use of revised climate models that are more accurate towards the climate trends which is where they found that the sea level rise is much higher than previously warned.

“The results obtained showed that for the same evolution of greenhouse gas concentrations until 2100, these new scenarios predict a 60 percent greater surface melting of the Greenland ice cap than previously estimated for the previous IPCC report,” the university said in a statement.

Should all the ice in Greenland melt completely, then it would cause sea levels to rise by seven meters. This could put several cities at risk of getting submerged. For instance, northern France will be struggling with the rising sea levels while the whole of the Netherlands would be submerged. Denmark would also become a lot smaller.

At the same time, scientists have now warned that the dangers of climate change have been making themselves more evident through the natural disasters experienced this year. Australia experienced devastating wildfires at the beginning of the year, mega-droughts in Africa, storms and wildfires in the United States, floods in parts of Asia, scientists had already warned that the sea levels are rising to the same worst-case scenario predictions.

Climatologist Adam Smith warned that all of the natural disasters that were experienced this year had “fingerprints” of climate change. Inger Andersen of the UN Environment Program also warned that these disasters are a “message” from nature.