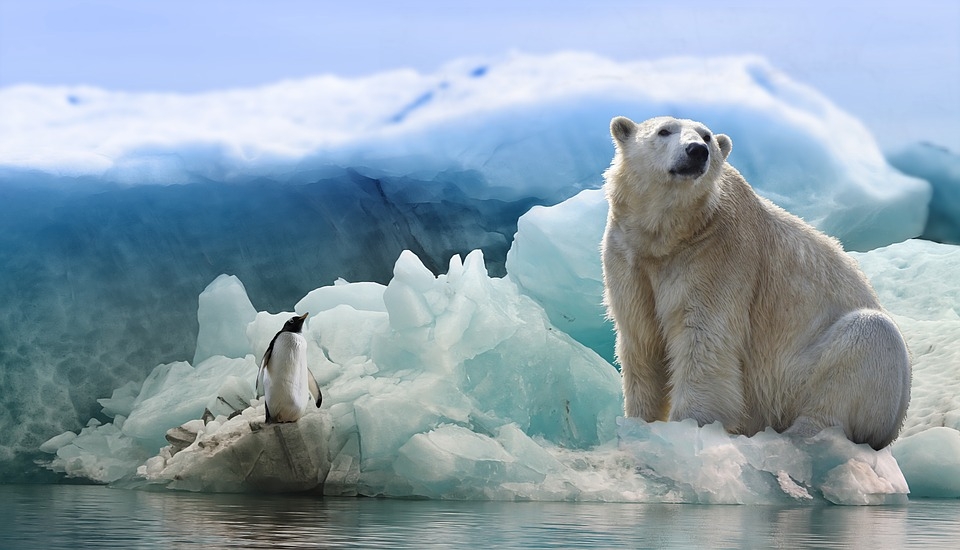 The whole world is affected by climate change, but the warming temperatures have taken a toll on the icy regions of the Arctic most of all. A new study has since offered a dire warning as 2020 might have been one of the hottest years in the icy continent.

According to the data taken by scientists of this year’s numbers, 2020 was the second-hottest year in the Arctic region since 2012 based on the amount of ice that was thawed out during it’s supposed summer season. But even when compared with the data from 2012, half the sea ice in the icy region has already melted off and what remained was ice that is thinner and more fragile than before. Scientists have already observed how there has been less refreezing of ice and more thawing due to the changing climate.

However, according to this year’s Report Card by the National Oceanographic and Atmospheric Association, there is much more to climate change than just melting ice in the frozen continent. The report also detailed how certain regions of the world have experienced colder months than usual. The North Slope in Alaska experienced its coldest February in 30 years, as did parts of Norway.

“One of the things that’s important to realize about the Arctic is it’s a system,” said Dartmouth University professor Donald Perovich who is also the co-author of the NOAA report. “It’s a system of interconnected components. You can change one thing, those changes cascade through the whole system.”

Scientists who have monitored climate change have been most alarmed by the Earth’s climate back in September of 2007 when the ice melt was at its most severe. However, Professor Perovich says while the planet has not returned to those levels of ice melting, Earth has entered a new kind of climate change “regime.”

In other news, the world’s tallest mountain, Mount Everest may have gotten taller, according to an updated measurement of its height. Surveyors from both Nepal and China have agreed on an updated measurement that would end the long-running dispute between the two regarding the mountain’s actual height. Now, Mount Everest’s recorded height is at 29,032 feet, 13 feet taller than China’s estimation.