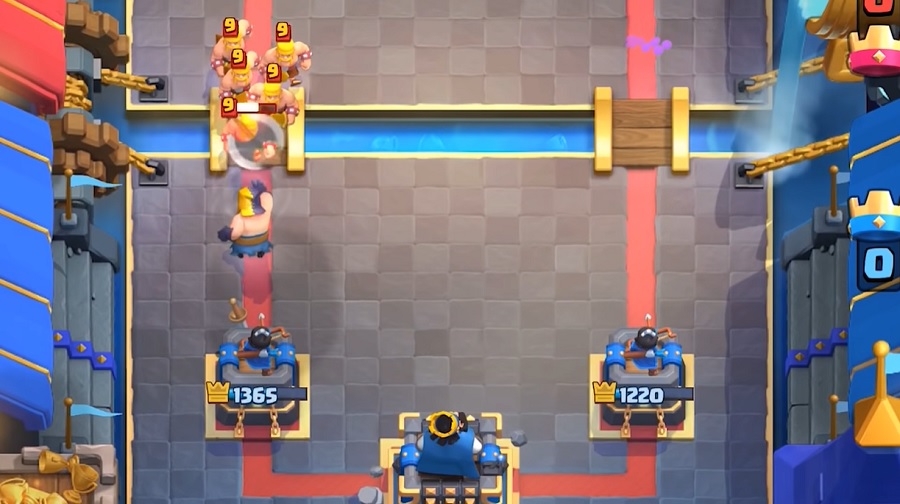 "Clash Royale" players welcome the final quarter of the year with Season 3 of the game. Aside from bringing back familiar and fan-favorite contents, Supercell also introduces some new emotes while also delivering several balance changes.

The theme of "Clash Royale" Season 3 is being "Legendary." That called for the return of the Legendary arena as one of the most significant contents of this update. Developers have also issued several Legendary and special challenges that can be good sources of rewards to help players progress in the game.

A couple of the Legendary challenges is improved in Season 3 with the addition of new emotes. The Miner Draft and Night Witch Draft challenges offer the new Miner and Night Witch emotes. Other special events in "Clash Royale" Season 3 include Legendary Party, Bandit Dash, Sudden Death, and Lumberjack Rage. Finishing these challenges will reward players with an array of additional cards, trade tokens, and chests.

There are no new cards released in "Clash Royale" Season 3. However, it arrived with balance changes that affected some fan-favorite cards and other gameplay features.

The Royal Ghost and Dark Prince both have increased area damage radius in "Clash Royale" Season 3. The Fisherman's Elixir cost has been reduced from four to just three while it's damage hit is also reduced by 11 percent. The Goblin Brawler speed in the Goblin Cage was reduced to just fast instead of very fast. The P.E.K.K.A range is down to medium from long.

Meanwhile, there has also been a sort of debate that started when "Clash Royale" Season 3 was released. It did not only updated the Executioner, the release notes included several changes in the card enough to call it a rework. Its damage was increased by 84 percent while the hit points reduced by 5 percent.

The Executioner's range also decreased to a 4-4.5 as well as the hit speed to 2.4 seconds. But developers decided its ax should propel back faster at exactly 1 second instead of 1.5 The changes specifically done on the Executioner card has solicited mixed reviews from players of "Clash Royale."